2023: Why I Will Lead The Struggle For Igbo Presidency- Yerima 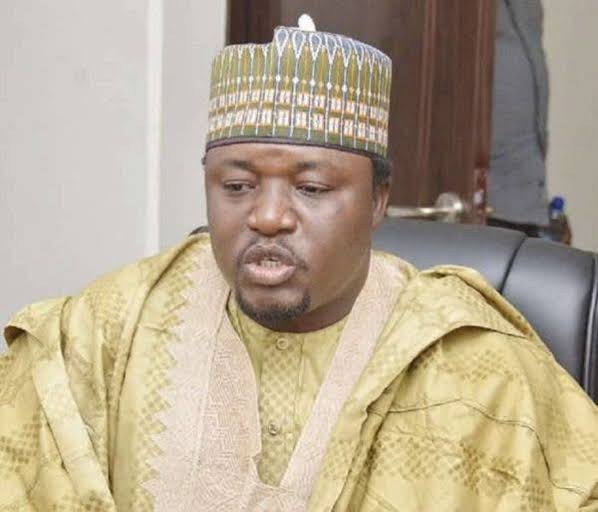 Every citizens will want a strong and a good leadership for their country and will want the competent set of leaders to oversee the affairs of the nation.

It is generally believe that Nigeria is a country that is blessed with natural and mineral resources and that the country have everything it takes to be the one of the leading country in the world in term of economy but unfortunately, the opposite is the situation for the most populous country in Africa.

Many people and political expert has attributed the problems facing the country to bad leadership or incompetent leaders.

Nigeria celebrated 60 years of independent on October 1st 2020, yet the nation still struggle with huge foreign debt, this is not to say the nation has not develop at all but it is at a slower rate combine with security challenges facing the nation, Many believe the nation is in need of set of new competent leadership.

National Leader of Arewa Consultative Youth Forum (ACYF,) Alhaji Yerima Shettima, has said while politics is a game of numbers, he does not believe that the North has a population advantage over the South when it comes to elections.

Yerima said he has no problem voting for Igbo as president if the person is competent, he even said he will lead the struggles for igbo presidency if the region will produce a competent candidate.

“For God’s sake I don’t know if we are much in number than the entire South, but however, let us go to the trenches, let us cast our votes and let our votes decide, let the votes count, that is the most important thing.

“Let the South produce their best 11 and let the North produce theirs too, let Nigerians decide. It is just as simple as ABCD, but it is we that are compounding it. Let me tell you if you mobilise Nigerians properly competence will count and Nigerians are becoming wiser today politically.

“For me, if I found out that the person coming from the Southeast, for instance, is the most qualified that can deliver, believe me, I will vote for that person, I will be the vanguard of that struggle, I will be at the top of it, clamouring for president of Igbo extraction, I will lead the struggle to ensure that the person is accepted by the majority and elected if the need arises.

“We owe no personal grudges against anybody or any tribe in this country; it is that some people seem to be misinterpreting issues. I will vote for an Igbo president if I find out he is a better candidate, competent enough to take this country to the next level.”

Yerima said no region should have any grudges against another within the nation.