2023: Why Rotimi Amaechi Will Run For APC Presidential Primaries 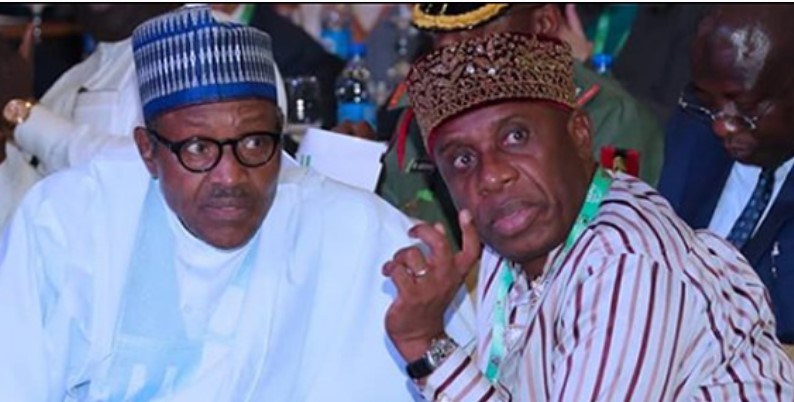 Ex-governor Rotimi Amaechi has been one of the strong pillars who have been giving President Muhmmadu Buhari huge supports in making sure that his government runs smoothly. A two term governor of Rivers State who is currently the Minister of Transportation in the country. 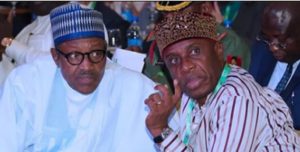 There is no doubt that Gov. Rotimi Amaechi will run for APC Presidential ticket come 2023. He is more than capable of running this country. He has been tested, trusted and found reliable.

Rotimi Amaechi is like a son to President Buhari –says, El-Rufai

Rotimi Amaechi will not only continue where President Muhammadu Buhari stops but will also consolidate on his government achievements made over the years.