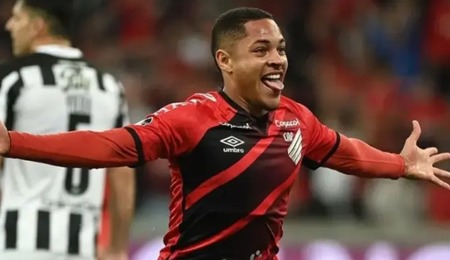 Chelsea are looking at Victor Roque and weighing options to sign the talented 17 years old Brazilian While a centre-back and striker are a priority for January but Todd Boehly and his team are planning for an ambitious summer recruitment drive. 2: Chelsea wanted to resume talks with RB Leipzig over Gvardiol in 2023 but Badiashile has now jumped to the front of the queue and the Blues are close to agreeing €40 Million deal to sign him. 3: West Ham United Boss David Moyes has confirmed that Declan Rice wants to win but they are not going to roll over and let him walk out of the building as its going to be a big fight. Moyes added that he likes the fact that Rice wants to challenge himself and wants to play in the big games and he wants to be a top player. 4: Chelsea star Mason Mount is in line to make his 150th start for Chelsea tomorrow against Bournemouth at Stamford Bridge. 5: Chelsea are willing to do whatever it takes to sign Rafael Leao although striking a deal in January transfer window is unlikely hence deal set to be completed in the summer. 6: Chelsea are actively in the race to sign Barcelona star Frenkie De Jong if he changes his mind alongside Man United.

Potter admits Chelsea were “suffering” before the break 7: Al Nassr are really interested in signing Ngolo Kante on a free next summer & the player priority is to remain London but he is not against joining the Saudi Arabian Club. 8: Rafael Leao remains Chelsea top target but AC Milan are fighting to extend his contract hence difficult to complete the deal in January.