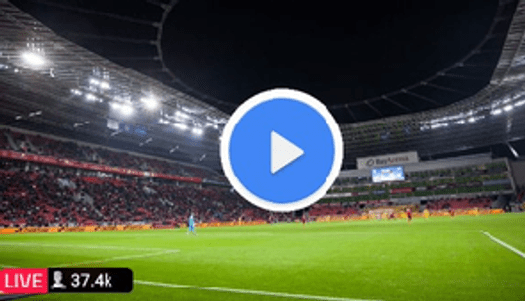 Separatist fighters in Cameroon’s Anglophone region have set off an improvised explosive device (IED) in the town of Limbe which will host Group F matches of the Africa Cup Nations (AFCON).

According to local police, no one was injured in the explosion which went off early Thursday at Half Mile neighbourhood of the city.

Separatist fighters who have vowed to disrupt AFCON in the city said on social media they were responsible for the blast and stressed that it was “a warning sign of what we will do during AFCON”.

Separatist leaders had said they do not want AFCON matches to take place in a region “at war”.

Cameroon army has deployed additional ammunitions and troops to the region.

Separatists had since 2017 been clashing with government forces in Anglophone regions of Southwest and Northwest where they want to create an independent nation they call “Ambazonia”.

Meanwhile, the African Cup of Nations, AFCON, officially begin tournament on Sunday in the capital city of Cameroon, Yaounde, which will run for four good weeks.