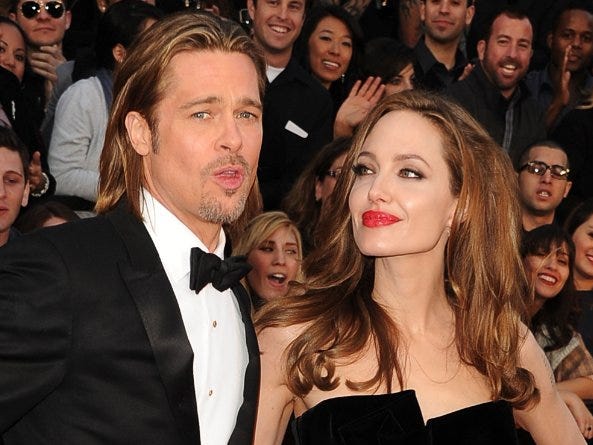 The ongoing divorce case filed by Angelina Jolie and Brad Pitt has hit another roadblock. Although, the actress has filed to get a new Judge, John W. as her lawyer to handle the case for her. 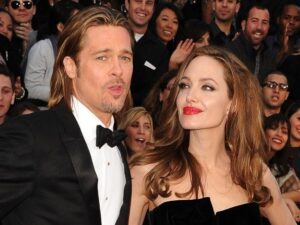 The Judge, Ouderkirk has been disqualified from the case based on his incompetent to look into the divorce document filed by both couples.

He allegedly “failed to make timely mandatory disclosures of ongoing business and professional relationships” between himself and Pitt’s lawyers.

Meanwhile, both couples who are former, hired Judge Ouderkirk in 2017 together to oversee the divorce case privately but failed to fulfill his legal obligation. Ouderkirk was the former legal solicitor, who presided over the pair of their wedding in France in early 2014.