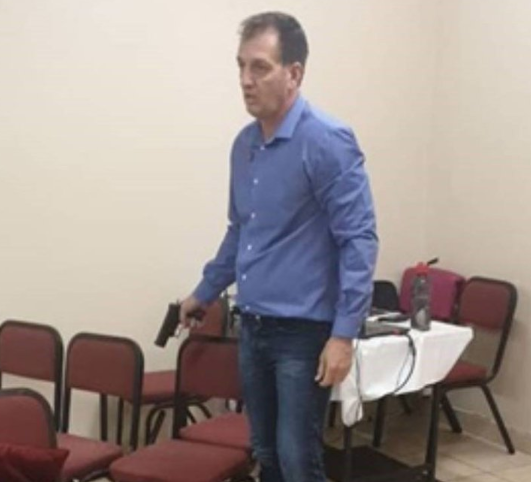 According to a local media report, Police in South Africa is investigating the killing of two alleged armed robbers at a church who was shot dead by a worshipper in Centurion municipality in Gauteng Province.

A congregant identified as Pieter van der Westhuizen, who is a licensed gun carrier, managed to kill two of the men while another escaped. 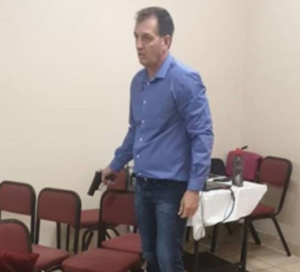 “A statement was obtained from the congregant who allegedly shot the suspects and this will be submitted for prosecutorial direction,” Mathapelo Peters, Gauteng police spokesperson, was quoted as saying by JacrandaFM

Only the church’s pastor sustained minor injuries and was treated on-site, the reports say.

This man should be declared a national hero #FightBackForSouthAfrica #PutSouthAfricansFirst pic.twitter.com/wpiAixAoCG

#CenturionShooting The lawyer for Pieter van der Westhuizen, who shot and killed two armed robbers at a church in Wierda Park, says his client took the necessary action to protect his life and those of his fellow congregants.