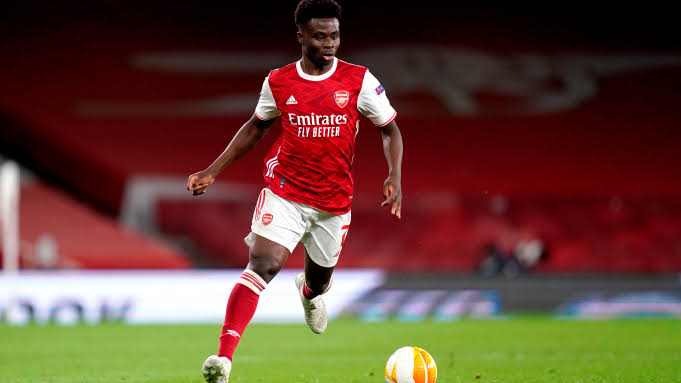 Arsenal will host Burnley at the Emirates on Sunday afternoon, looking to put the disappointment of Thursday’s EFL Cup loss behind them.

The Gunners are currently seventh in the Premier League table, three points behind fourth-placed Manchester United, while Sean Dyche’s side are still at the bottom.

Another day, another Arsenal red card, this time to a player who had only recently returned to England before being forced to walk the walk of shame, as Thomas Partey’s dismissal capped off a dreadful Thursday evening for Mikel Arteta’s side.

Despite welcoming numerous big-hitters back from injury and coronavirus, Arsenal’s EFL Cup aspirations came to an end in the final four, when Diogo Jota scored both sides of the break for Liverpool, putting the Reds in the final against Chelsea in February.

The Gunners have suffered three defeats and a draw from four games in all competitions in January, failing to score in each of their past three, but Premier League games at the Emirates are where Arteta’s side have generally excelled.

Arsenal’s 22 points from ten home games this season are the third best in the league, and they even gave Manchester City a run for their money on New Year’s Day, so the Premier League’s bottom side will have their work cut out for them if they want to make one of their many games in hand count for anything.
TEAM NEWS:

Arteta’s midfield issues are worsening, with Partey and Granit Xhaka—who has been sent off twice against Burnley—suspended, and Mohamed Elneny and Nicolas Pepe away at the Africa Cup of Nations.

Despite having “totally healthy” heart checks, Pierre-Emerick Aubameyang may not be risked just yet, and Arteta also has injuries to Calum Chambers, Cedric Soares, and Bernd Leno to contend with.