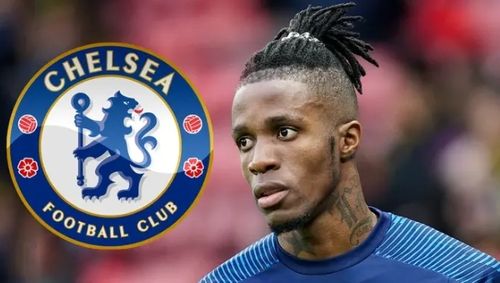 According to reports by Football London, Chelsea are reportedly increasing their interest in the signing of Ivory Coast International and Crystal Palace playmaker Wilfried Zaha.

The experienced winger is reported to be willing to leave Palace this summer with the Stamford Bridge Stadium his possible next destination if he leaves his current club.

According to reports by Fabrizio Romano, West London giants Chelsea Football Club have reportedly offered to pay a transfer fee of over £50m for Brighton and Hove Albion star left back and Manchester City top target Marc Cucurella. Despite agreeing on personal terms with the Spaniard, the deal still stalls as the Seagulls are seeking a higher fee and a replacement for their star player. The Gunners are claimed to be a potential destination for the German – despite the club already signing Gabriel Jesus from Manchester City this summer.