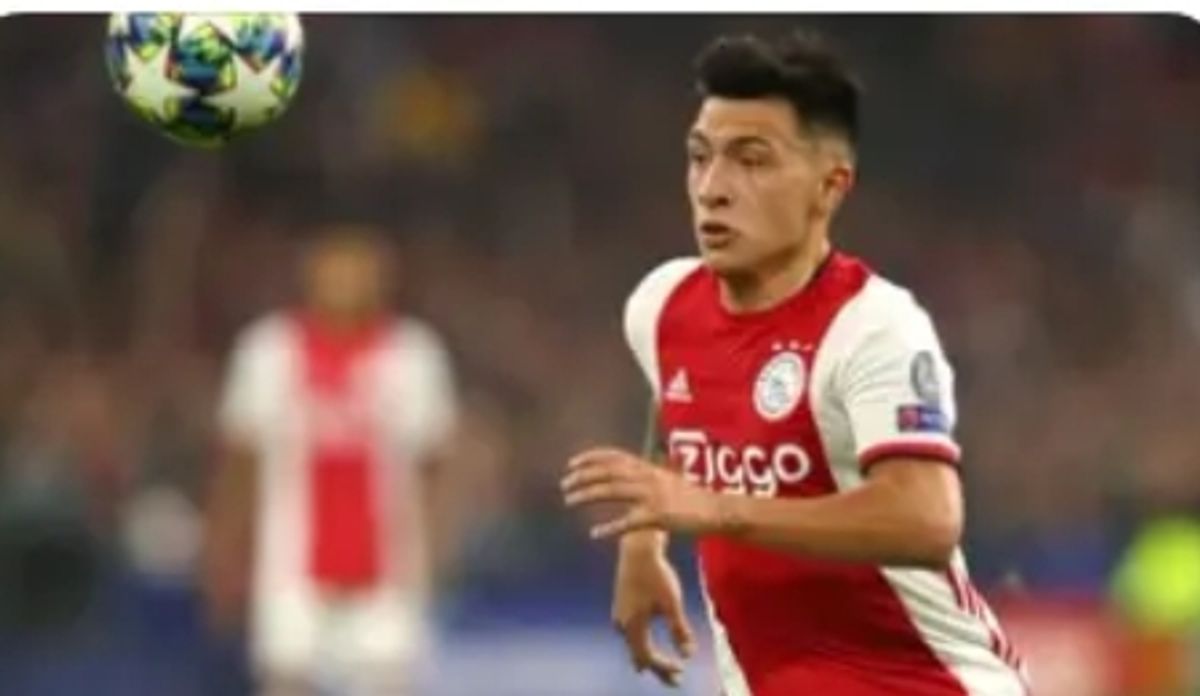 Arsenal and Manchester United are in search of their dream targets with the North London club already confirmed the signing of Marquinhos, Fabio Vieira and Gabriel Jesus.

The Gunners are still confident of landing other targets in th coming week in an attempt to strengthen Arteta’s squad ahead of next competitive campaign with hopes of winning some major silverwares.

This is apparently a good start for Mikel Arteta as compared to close rivals, something that Arsenal supporters have longing for.

However according to Italian journalist Fabrizio Romano, Arsenal have made a tempting bid of €40m to sign Man United’s target Lissandro Martinez with Ajax allegedly demanding €50m.

It’s claimed that Arteta is working closely to get the deal done ahead of the Old Trafford heavyweights who are in contact with player’s agent.

Lissandro is being viewed by Arsenal’s hierarchy as a perfect target to add strength and agility required in Arteta’s backline coupled with Gabriel imminent departure to Juventus.

Meanwhile,th Gunners are as well in contact with Leicester city’s midfielder Youri Tielemans.