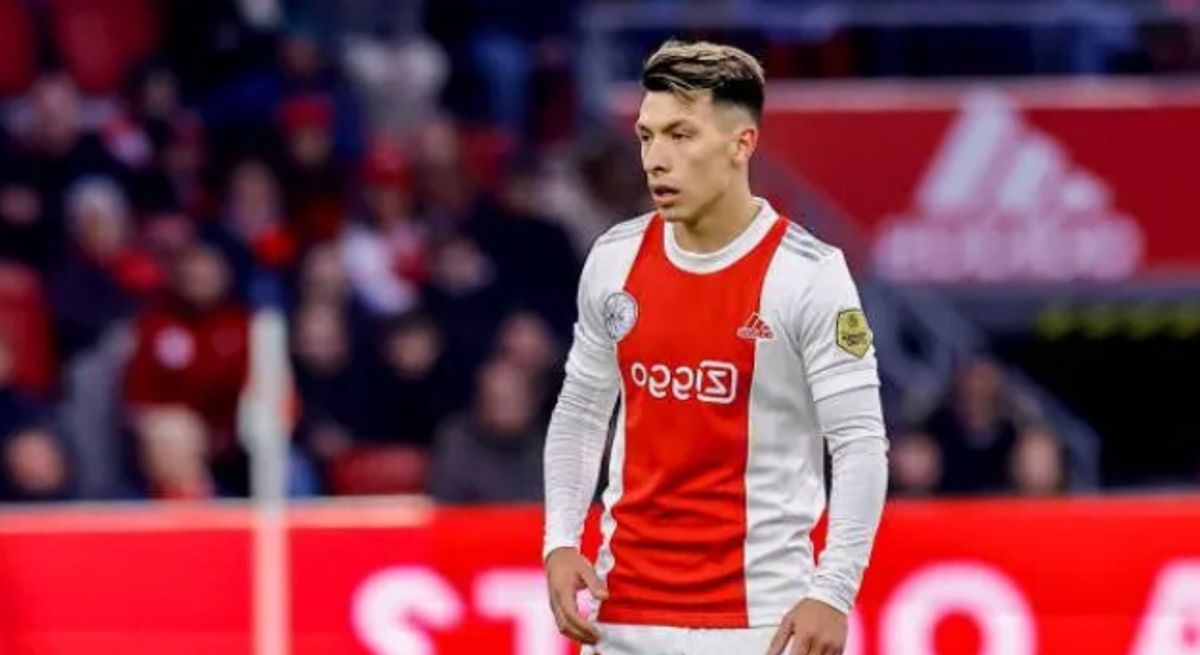 Arsenal have been pretty impressive in this summer transfer window as they have so far officially announced the arrival of three players and Manchester City’s Gabriel Jesus is going to be the next as per reports from all over Europe. Arsenal aren’t stopping after signing Gabriel Jesus as its now widely reported that the gunners have made a bid for a highly rated centre back.

Arsenal has been proactive in this summer transfer window which is a huge relief for the fans as they have for long been calling on the club to sign players very early instead of waiting for the last few weeks of the window. Arsenal have in this year’s targets identified Ajax centre back Lisandro Martinez as the perfect choice for them as Mikel Arteta wants to have a very solid squad ahead of the start of next season. Lisandro Martinez is considered to be one of the best defenders in Eredivisie and so his arrival at the Emirates Stadium will definitely improve the Arsenal squad as it did have some spells where it was way too poor at the back hence losing some games that costed them UEFA Champions League.