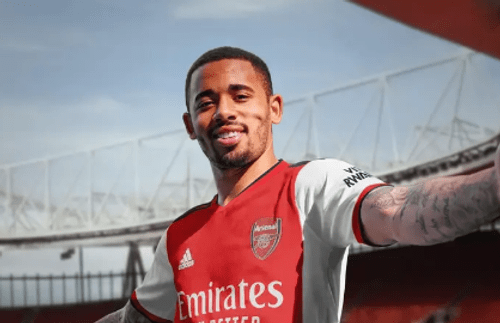 The visit of Newcastle to Arsenal on Tuesday will be the toughest test of their Premier League title challenge. Having yet to face second-placed Manchester City, a clash with third-placed Newcastle is the de facto most difficult game Mikel Arteta’s men have faced while leading by seven points.

Both teams have only lost once in the league, and a win in the capital will cement Newcastle’s title credentials.

Arsenal’s top-four hopes were shattered by a defeat on Tyneside last season, and they will be desperate to avoid a repeat this time around.

Here are all of the specifics…

The game will be held at Emirates Stadium.

Where to watch Arsenal vs. Newcastle on TV:

The match will be broadcast live on Sky Sports Main Event and Premier League in the United Kingdom, beginning at 7 p.m.

Team news for Arsenal vs. Newcastle

Gabriel Jesus, Emile Smith Rowe, and Reiss Nelson are still out for the Gunners.

Mikel Arteta has a remarkably stable lineup, with Takehiro Tomiyasu returning from injury as an option off the bench.

Callum Wilson came off the bench against Leeds and is expected to start in north London.

Prediction for Arsenal vs. Newcastle

The Magpies have proven to be a difficult nut to crack this season and have the potential to cause serious problems for Arsenal.

Newcastle’s win over Arsenal in May snapped an eight-game losing streak in these meetings.

Arsenal vs Newcastle Live Match: How to Watch Premier League in USA Today