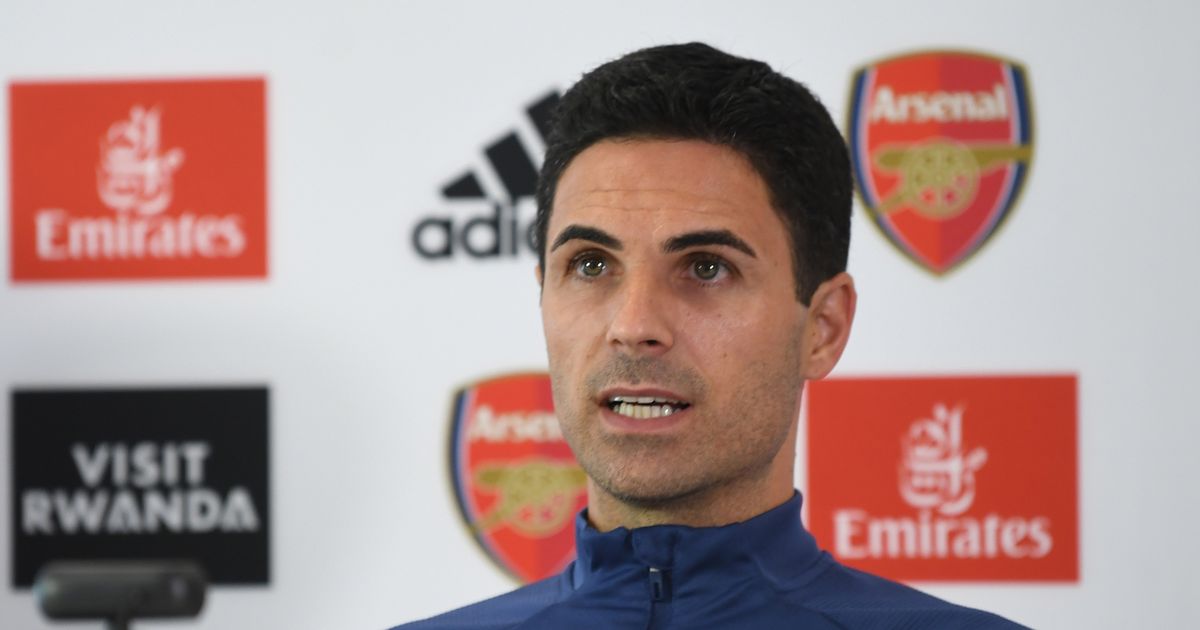 Latest Arsenal fixture matches to be played the English Premier League released as they are fully prepared to lift the EPL trophy.

Here are the EPL fixtures for Arsenal below; Arsenal will be playing against Brentford starting on the 19th of February 2022 at 16:00 West African time at the Emirates Stadium stadium, London city, England.

Currently at the Premier League table, the Gunners sit at the 5th position, while Brentford are currently sitting in the 14th position. The Gunners still have two matches at hand to be played later on, with Mikel Arteta side hoping for a top-four finish this season.

Arsenal moved to 5th position as they secured a narrow win over Wolverhampton Wanderers on Thursday evening.

Arsenal will go head to head again with Wolverhampton Wanderers on Thursday being 24th of February 2022 at 20:45 West African time at the Emirates Stadium.

Watford is going head to head with Arsenal starting on 6 Mar 2022 at 15:00 West African time at the Vicarage Road stadium, Watford city, England.

Arsenal will be playing with Leicester City starting on 13th of March 2022 at 17:30 at the Emirates Stadium stadium, London city, England.

Aston Villa will go head to head with Arsenal on the 19th of March 2022 at 13:30 at the Villa Park stadium, Birmingham city, England.