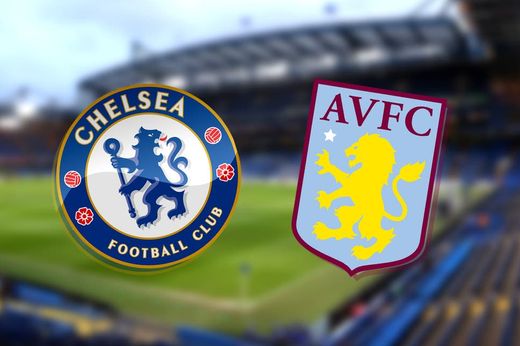 Aston Villa will welcome Chelsea in today’s game as both clubs is set to slug it out in the EPL fixture slated Sunday, December 26, 2021 boxing day.

Both sides will be hoping to avoid a Christmas hangover in the Midlands as Thomas Tuchel’s side make the short trip up the M40.

Tuchel’s men progressed into the Carabao Cup semi finals on Wednesday with a 2-0 win over Brentford to get back to winning ways.

Meanwhile, Steven Gerrard has had an instant impact since his appointment, winning four of his first six matches.

Here are all the details that you need to tune into Aston Villa versus Chelsea on Sunday 26 December, 2021.

For UK supporters, the game will available to watch live on Sky Sports and the SkyGo app.