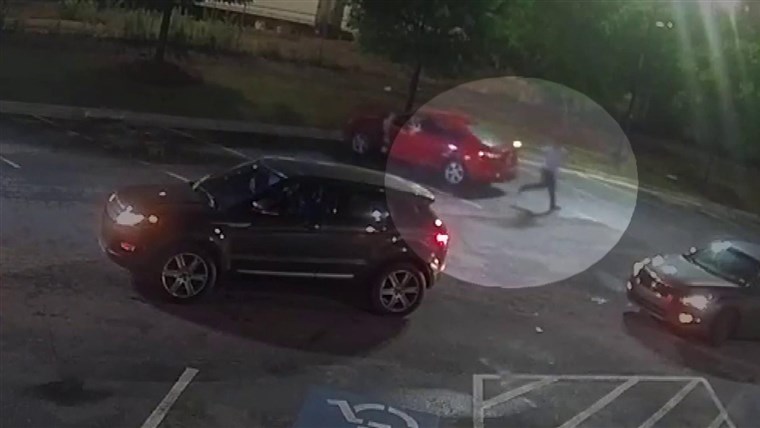 An Atlanta police chief Erika Shields has officially resigned following a video of another police who shot at a black man, Rayshard Brooks, a video that went viral on Friday night causing more protests against racism and police violence in the city characterized by weeks of demonstrations and clashes.

Rayshard Brooks, 27, was shot outside a Wendy’s restaurant Friday night and died soon after. Part of the incident was captured on videos widely shared on social media. It quickly sparked anger in the city, amid the continuing national outcry over the police killing of George Floyd last month.

The city’s police chief resigned, just a day after officers shot at a black man who later died, sparking protests and calls for the chief’s resignations.