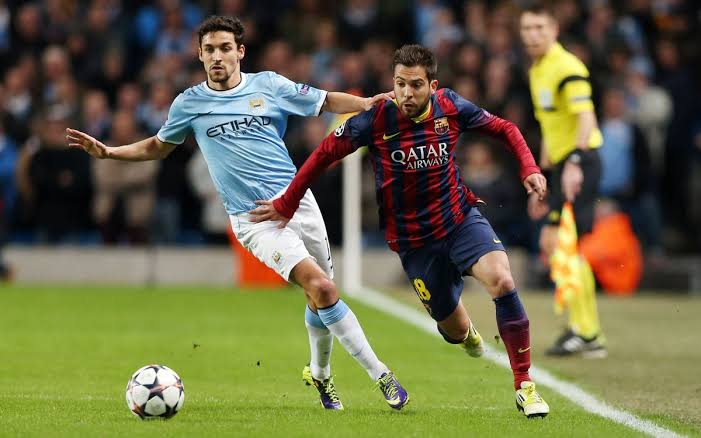 The International friendly match organised by Catalan club to raise funds for charity, between Barcelona vs Man City has been officially postponed due to the fact that Coronavirus restricted for hosting game.

According to the organiser have they used to say;

“The measure put in place to control the crowds from Covid-19 restriction, was bridge by fans, as precaution was not complied with.

“I feel confident through Rafa Yuste at Barcelona and the like Pep Guardiola and Txiki Begiristain at Man City. They have told me that this wasn’t an event tied to a specific date.

“This match will be play where we find time in the calendar that suits teams. if it can’t be during the season that the plan is to hold it at the starting of next week so in roughly a year.”

Although, the pre-season friendly campaign matches is still on with clubs, why the Premier League will commence next month(August, the eighth month).

But, the question is, how would the charity fund being raised to assist, since Barcelona vs Man City friendly match postponed?.

Meanwhile, the organizers said, a new date will be set aside for Barcelona vs Man City friendly match to raised fund for charity.