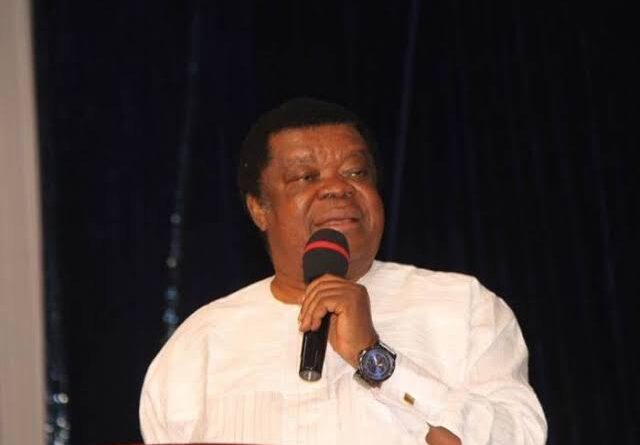 In a related development, the President of Uma Ukpai Evangelistic Association Incorporated, Rev. Uma Ukpai, has flayed those agitating for Biafra, saying they are showing the level of their madness. Rev Ukpai who made the assertion yesterday in his office in Uyo, Akwa Ibom State, while fielding questions from newsmen, however said that it was normal and proper to allow  each geo-political zone to be given a chance to lead Nigeria.

He noted that since the Southeast geo-political zone remained the only zone to lead the country, it should be given the  opportunity to produce the next president in 2023.

“There will always be crazy people  even when people are seen to be normal. Whoever is agitating for Biafra  shows the level of his madness. But everybody is mad, the difference is the level of  madness”, Ukpai said.

Rev. Uma Ukpai, expressed disappointment that at 60years of Nigeria’s independence, there were still divisive elements holding the country apart.

He said unless Nigerians begin to love one another and respect one another, and co-exist peacefully, no  meaningful  development and progress would be achieved, stressing that, “In Nigeria, we are all in a hurry to reach where we are going to, so much so that we have no regards for each other, no time for others and no love for others.

Reacting to a question on the recent statement by Pastor Adeboye on restructuring, Ukpai said: “I don’t think that he (Adeboye) is not entitled to his opinion. He is a man of God and he must have seen what happened during the civil war which  guided him in the deductions he made. But to me, every body is entitled to his opinion.