Biafra Restoration is a fulfillment of Prophecy – Israeli Prophet 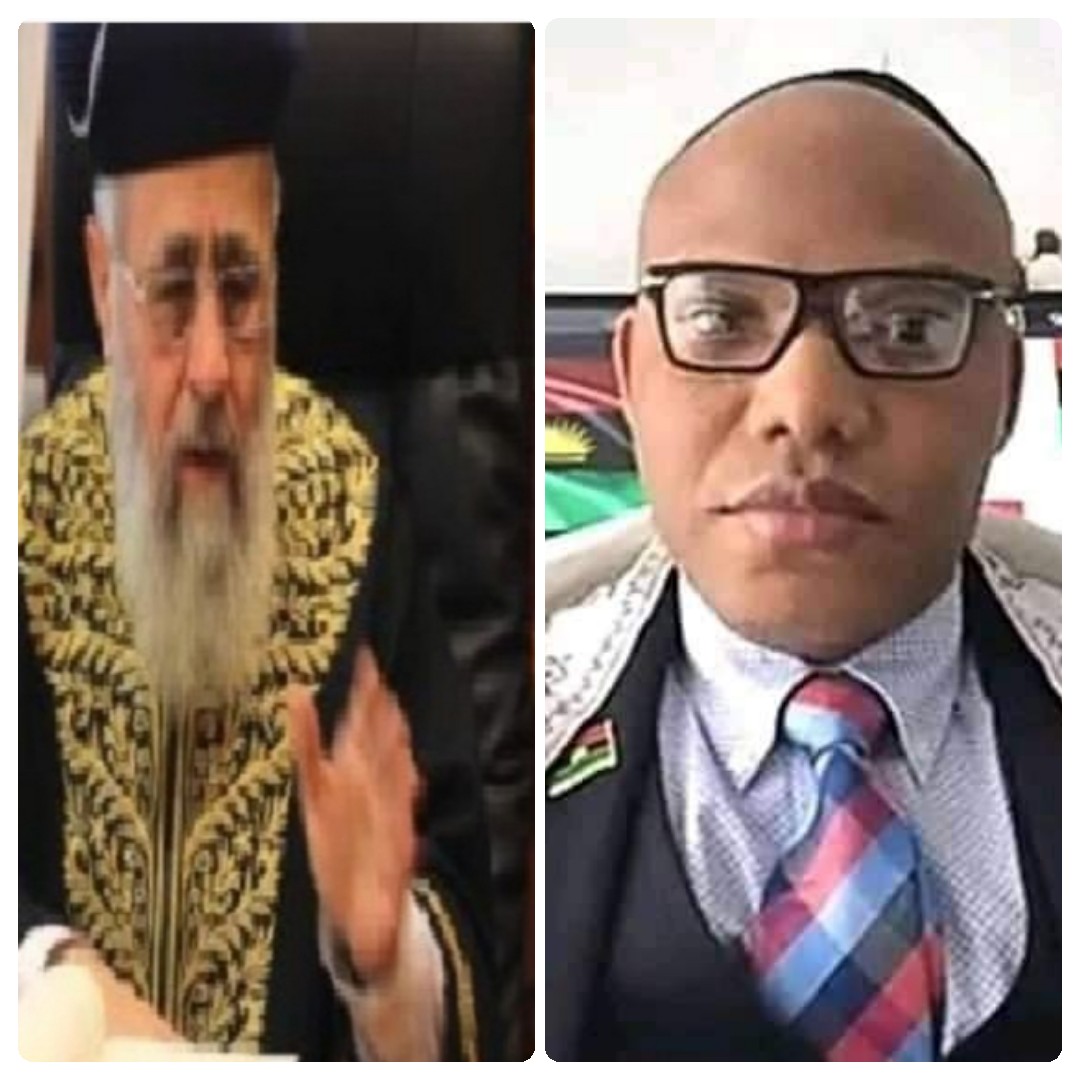 Israeli Prophet has stated that the restoration of Biafra is a fulfillment of prophecy.

According to the report, What you call Israel today is only two tribes that were in the kingdom of Judah, that’s why they are called the Jews (people from Judah). 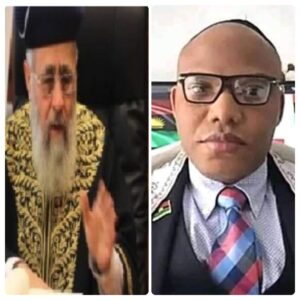 This kingdom of Judah spread all over Europe within the cities of the Roman Empire and mixed with Europeans but they didn’t forget their language, culture, or way of life.

In fact, being a Jew became a religion. They were smart enough to preserve their culture in their religion as the European religion of Christianity (European religion mixed up with the teachings of Yeshua, who himself was a Jew) became a state religion and was swallowing every culture and religion found within the Roman Empire.

There was a promise by Elohim before the fall of the two kingdoms of Israel that he would gather Israel together from all over the world. Though they believed they didn’t know-how. In fact, Elohim mentioned that He was going to gather all Israel scattered in Ethiopia and Sudan.

No one knew that over the centuries, Elohim carefully and painstakingly gathered Israelites and brought them to the center of the earth in Africa.

The first people to discover this mystery was the British people.

The question is, how did they discover it?

When the British found their way into our lands and wanted to rule over us, they discovered it was impossible to rule us.

It took them a lot until they sent some Bishops to spread Christianity patiently and start studying us. It was the Bishop that led that crusade that revealed to the British that for them to be able to rule over us, they must study the books of the Old Testament to understand and rule us.

I want to tell you that the reason the British still have our mum button is that they still use the Old Testament to control us to this day.

All the advice they give to the Fulani to defeat us politically and otherwise comes from the Old Testament. This is the reason the only man who has been able to gather us without any political office, Mazi Nnamdi Kanu, the great, is also using the Old Testament.

The restoration of Biafra and the Republic of Israel will be the fulfillment of God’s prophecy of bringing all the Children of Israel back to their own land.

We are the rest of Israel scattered in Africa