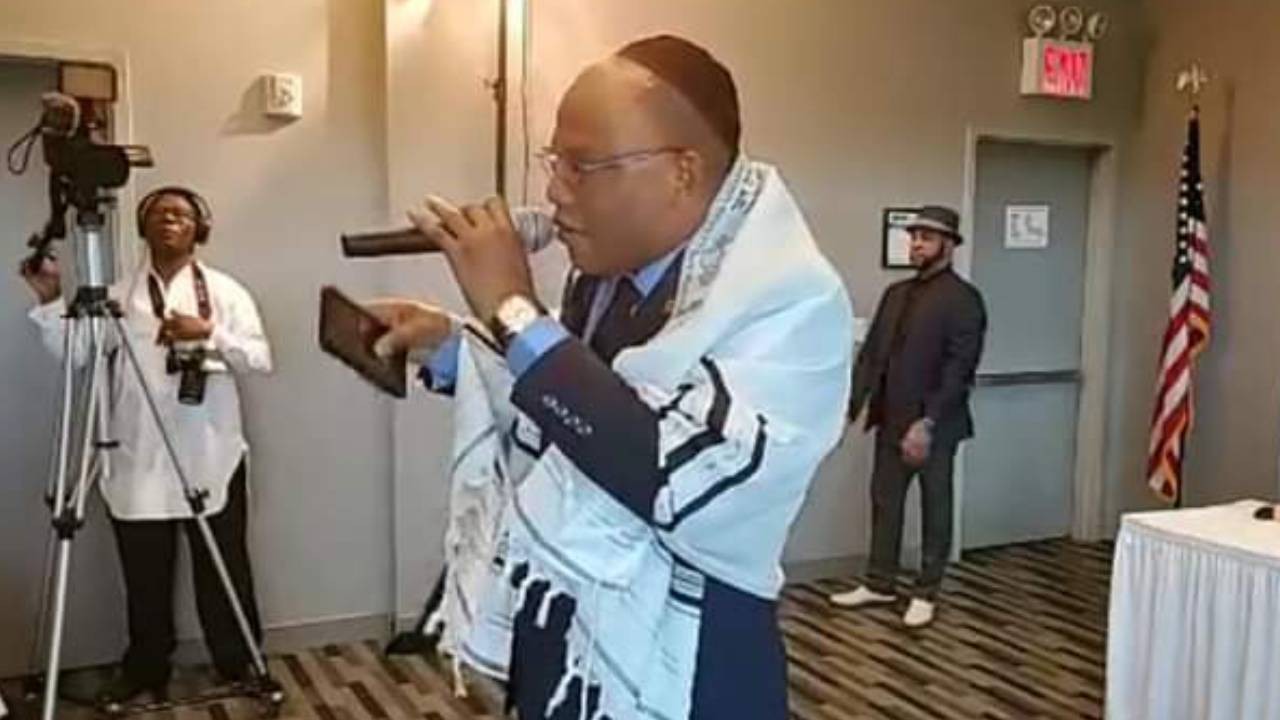 Ifeanyi Ejiofor, lawyer of detained leader of the Indigenous People of Biafra (IPOB), Nnamdi Kanu, has assured he would be released soon.

He said there was no strong allegations to convict him, urging Biafrans to be patient and prayerful.

“We’re in high spirit that Mazi Nnamdi Kanu will soon come out of detention sooner than expected, and better too. It’s one thing for allegations to be made, it’s another thing to establish it. But I don’t think there’s anything strong enough to convict him,” he said.

Ejiofor disclosed that there was great improvement in Kanu’s health condition, despite the inhuman treatment he was subjected to while in Kenya.

“There’s no cause for worry. His health is improving. Only that he has not been allowed access to his family, particularly his wife and children, which I see as another level of mental torture.

“But we’re doing all we can to ensure he’s transferred to appropriate custodian pending when his trial commences. We’re also making efforts to get medical experts to ensure his health gets stable,” he added.

While reaffirming alleged threats to his life, Ejiofor warning those after him to desist forthwith, describing such venture as exercise in futility.

“There’s no amount of intimidation or threats that can stop me from defending Nnamdi Kanu. I advise those after me to have a rethink because no body can kill me.

“I’m a man of destiny and on a divine assignment. God has appointed me to be Kanu and IPOB’s lawyer. I’ll stand by him till victory is guaranteed. All we need from Biafrans is prayers and patience. Pray for him, and for us his lawyers too.”

On the expectations ahead of the July 26 court hearing, the IPOB lawyer said: “Nothing extraordinary will happen that day. That I can assure you. We’ll be there as usual to entertain applications. If there’s any amendment, we’ll take it up from there.

“What we have is still the 3-count charge. We also have application overdue for hearing, that is the invasion of his house where 28 persons were killed.

“We have all the pictorial evidences. We’ll tender them before the court so the court will look at them to ensure justice.”