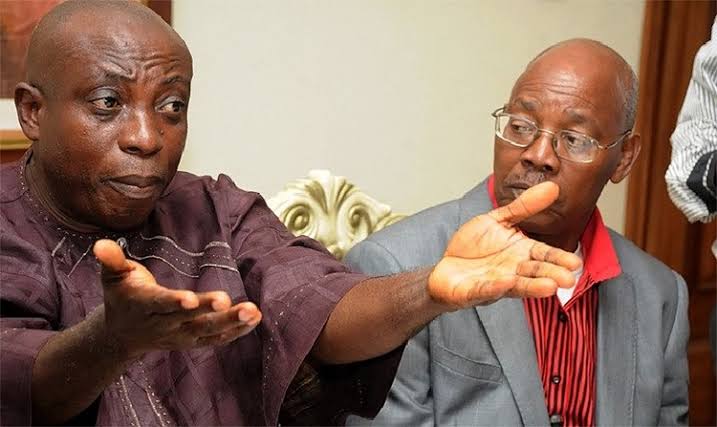 The MASSOB leader, Chief Uwazuruike has described the ban on the Indigenous People of Biafra, (IPOB), as unjust and ill-advised decision taken by the Nigerian Government.

Uwazuruike, an aspirant to the Ohanaeze Ndigbo president-general election, slated for January 2021 posited that the ban should not have been imposed on the separatist movement because they have not subjected themselves to carrying arms.

He said according to Saturday Sun: “I am of the view that the ban on IPOB is misdirected.

“IPOB is not a violent association; there was no need for the highhanded response to the young men and women, whose only weapon is the shaking of their fists.

“No reasonable Igbo man or woman will support armed insurrection.

“The proscription of IPOB is a clear case of judicial insensitivity.

“Agitation is a normal thing in life.

“The Biafra spirit exists in the heart of every Igbo person.

“The difference is on what is to be done about it.”