BIAFRA: What Uwazuruike, Dokubo Said In Their Latest Meeting (IYCMI) 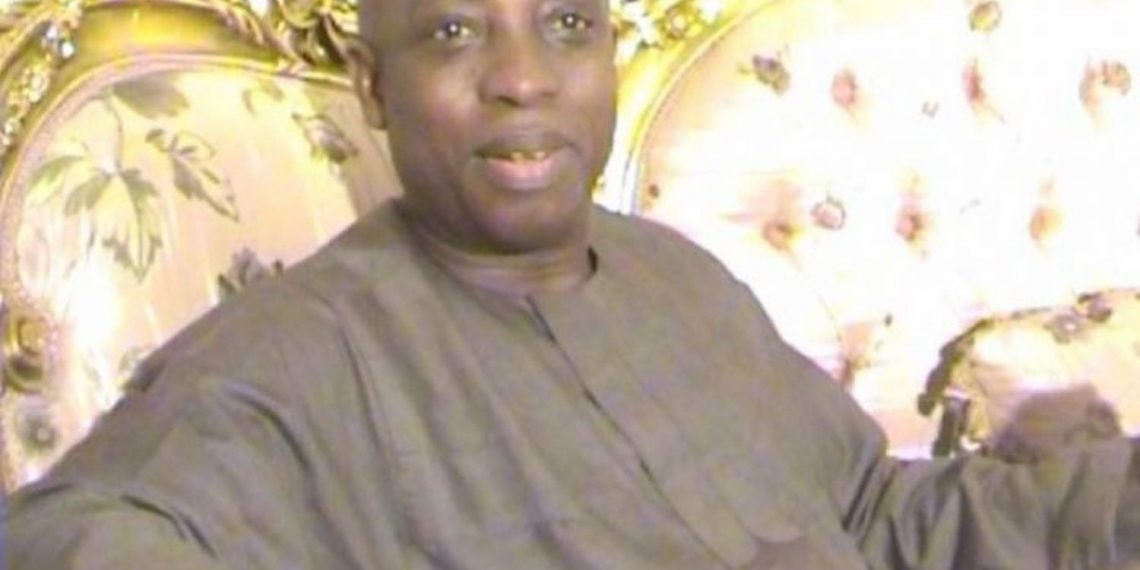 Leader of the Movement for the Actualization of the Sovereign State of Biafra (MASSOB), Ralph Uwazuruike has assured South-South leaders that ‘every tribe will be respected’, as calls for the secession of Eastern Nigeria continues. 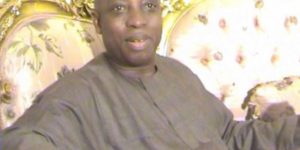 Uwazuruike’s MASSOB is canvassing for the sovereignty of the South-South and South-East regions of Nigeria.

Uwazuruike, who stated this at his base in Owerri, Imo state last weekend when he played host to a delegation of South-South people, led by Alhaji Mujaheed Asari Dokubo, also posited that “if for any reason, two nations want to merge as one entity, such nations must agree via a plebiscite”.

“As we collectively march towards our independence, every tribe must be respected, as no one will be subservient to another.

“If we must work together, it must be by agreement and consensus where everybody must respect the other. 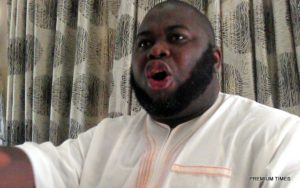 “Now, things have changed. We have to respect each other.

“The component parts of each other and whoever that  is talking must know what he’s talking.”

He advised, “those who want to engineer bad blood and feelings to destroy our struggle to desist”, stressing that the Ijaw, Ibibio, Anang, Edo, and the entire South-South geopolitical zone must be respected”.

Describing Dokubo as “a fearless and courageous warrior”, Uwazuruike also explained that they are now together to finish what they started.

In his own reactions, the leader of Biafra National Council (BNC), Alhaji Dokubo, described himself as an Ijaw and Igbo man, even as he claimed that his ancestors were of Igbo extraction.

His words: “I do not believe in the Niger Delta Republic but Biafra. Ndigbo, Ijaw, Efik, Ibibio, and Anang people cannot win it alone.

“It will be through our collective strength that our enemies will be crushed.

“Let us not be distracted by anybody. Anybody who does not want us to come together is not in the Biafra struggle.

“Anybody who insults Biafrans insults part of the Biafran struggle.

“We are moving on to freedom and there is nothing that is going to stop us. It is very close. We shall hold hands, they will beg us to be free.

“We have been killed in millions, detained, brutalized for Biafra in the last 21 years of our New Biafra struggle.

“This is the last of the struggle.

“I want every one of us to know, let us not begin to count those things that divide us.

“Let us look at the things that unite us.

“It is not everybody that will be involved in this fight and in this struggle.

“They told us Goodluck [Jonathan] was not good and they removed Goodluck. Are they better than us?

“My brothers and sisters, to achieve Biafra, we need our collective strength. You are stronger than me.

“You are underestimating your power.

“We need the collectivity strength of any one of us here and that is when the enemy will be afraid of us.

“I believe on the Biafra declared on the 30th of May 1967, that’s the Biafra I know and that Biafra includes Efik, Ijaw, Igbo, Oron, Ibibio, Anang, Ogoni, etc.

“If others want to join us, they are free to do so. As every region will control their resources,” Dokubo said.

Uwazuruike and Dokubo have been meeting in respect of Biafra since at least 2015.

Unlike self-exiled Nnamdi Kanu who does not have a good rapport with both men, the two top Biafra agitators get along well