Biggest news as Chelsea target scouting for house in London 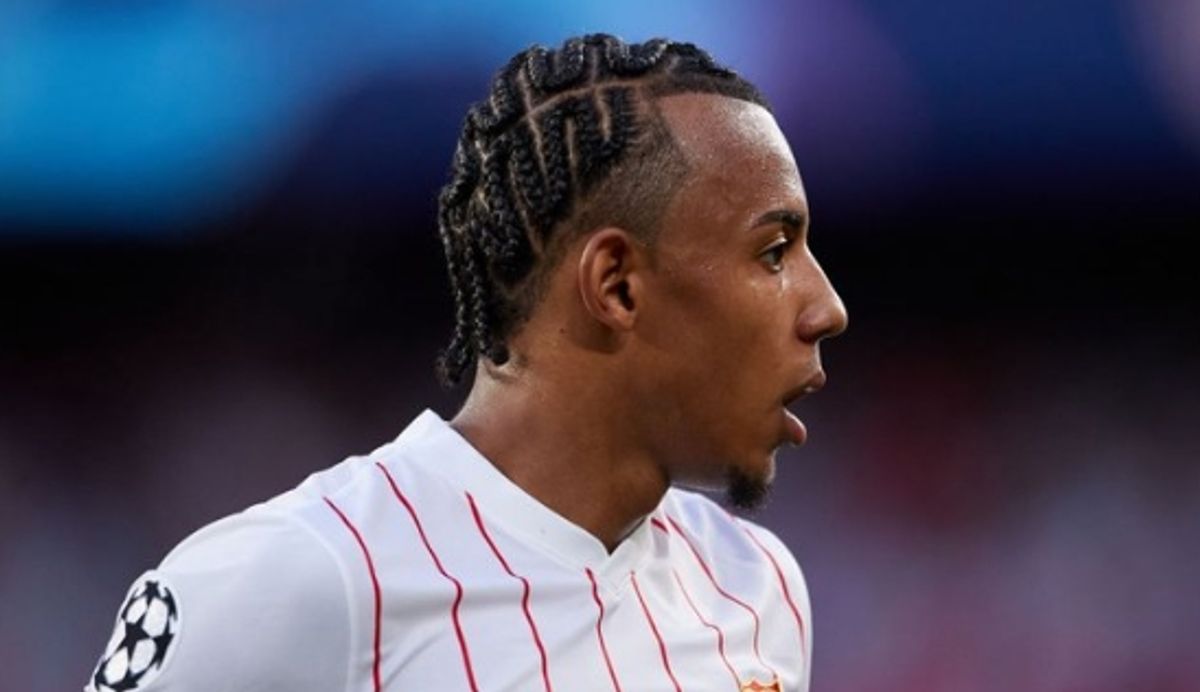 The Blues have been linked with the 23-year-old defender since last year, but Sevilla’s stubbornness stopped the deal from happening, even when Chelsea have agreed personal terms with the France international.

Chelsea are now back in for Kounde, and the Blues will have to fight Barcelona for his signature.

According to reports from Spain, Chelsea have made a second attempt to sign Jules Kounde after seeing a first bid rejected by the La Liga club.

“Chelsea have told Sevilla they will return soon with a new bid for Jules Koundé, after first one refused 24h ago [€55m add-ons included]. #CFC

“Player in talks with both Barcelona [Xavi, still pushing] and Chelsea. 🔴 #FCB

Further reports claim Chelsea are seemingly confident that they will strike a deal for Kounde.

Reports also claim that Kounde is already searching for a house in London, and is more open to a Chelsea transfer.