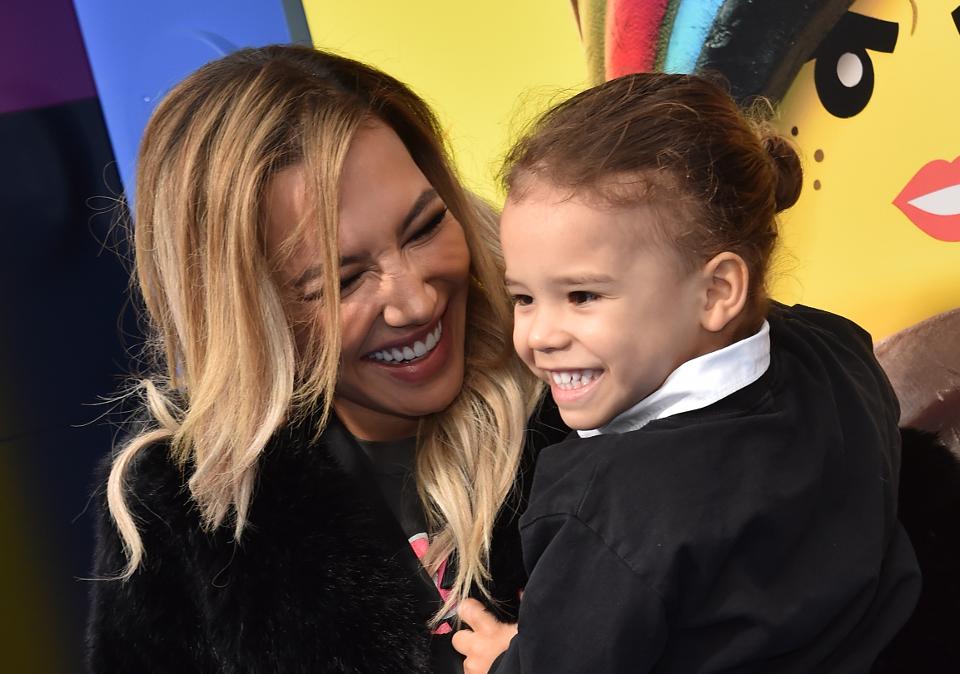 An Actress Naya Rivera, 33, disappeared with her young son last week while on going a boat ride on Lake Piru.

According to Investigator said, that they found the body of Naya Rivera,  almost a week after she was reported missing at a lake in California.

The Ventura County Sheriff William Ayub said Ms. Rivera’s body was found near the northeastern portion of the lake. And according to them, the depth of the water in that area is between 35 and 60 feet. 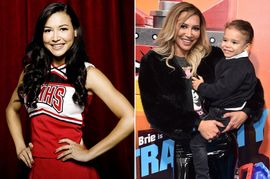 Read Also:  Video showing how a white police officer kneeling on a black man in Florida

According to a security video released by the Sheriff’s Office. The video shows them arriving at the dock in a dark S.U.V., walking to the marina, and then heading north on the boat on the lake.

Another boater found the boy at 4 p.m. that day. The boy, who was wearing a life jacket, was asleep and alone. A second life jacket was found in the boat.

“She must have mustered enough energy to get her son back on the boat, but not enough to save herself,” Ventura County Sheriff Bill Ayub said at a news conference.