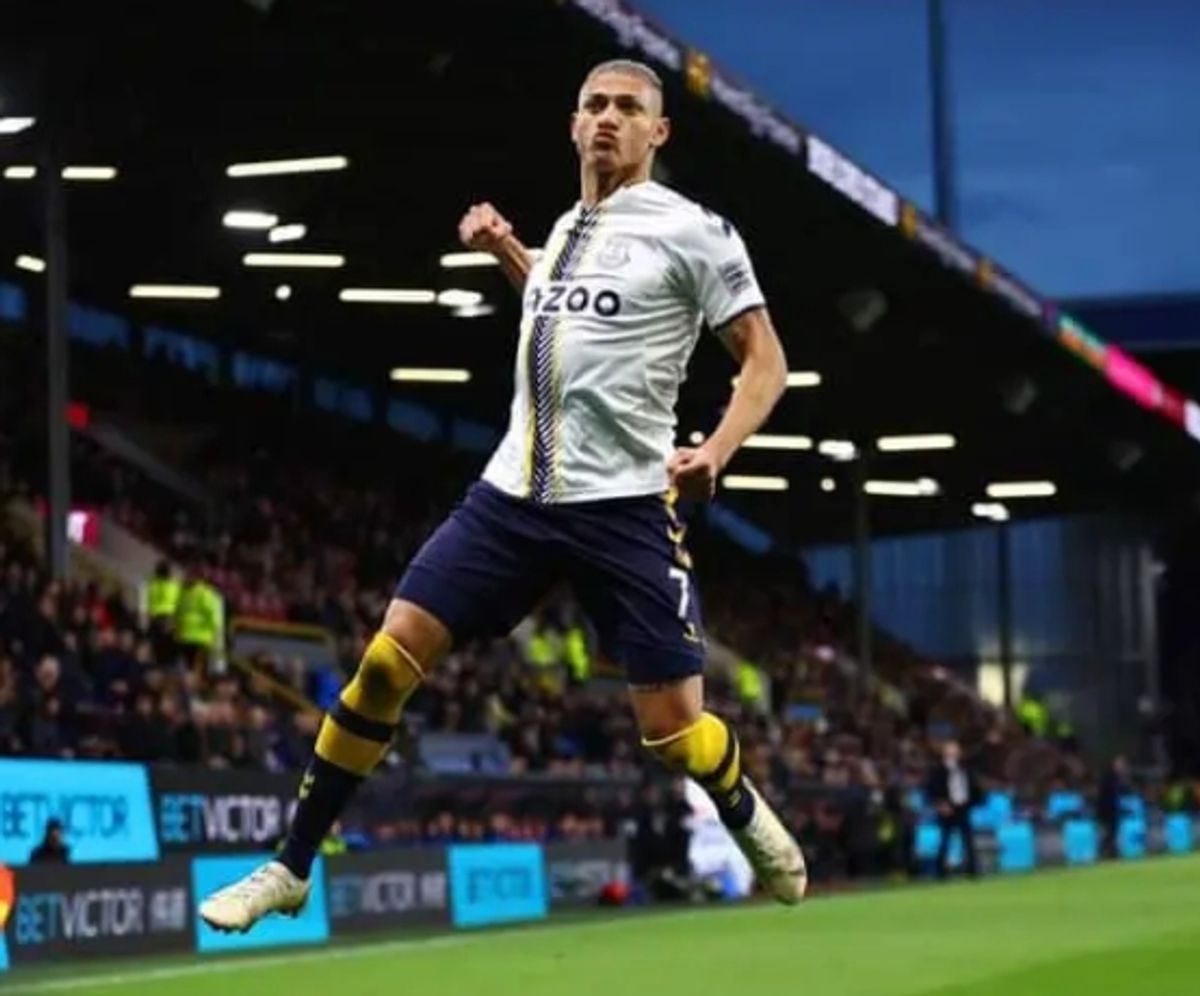 The summer transfer window has gathered its pace ahead of its closure. A number of European clubs have been drawn in the race to sign their targets on time as they look to start preseason.Totenham Hotspurs have not been left behind as they look to bolster their attacking options. Brazilian striker Richarlison has been heavily linked with a move to Antonio Conte’s this summer. According to Italian football guru Romano Fabrizio, Richarlison is open to a move to Tottenham Hotspurs. The reports from the journalist indicate that Tottenham Hotspurs have been informed by Everton FC about the acquisition of the forward. Tottenham Hotspurs have solely depended on Harry Kane and Son to score goals for them.An addition of Richarlison will see them become a force to reckon indeed.We wish them all the best ahead. For more news updates tap on the follow link on the top right corner if you haven’t done so to receive more news.