BREAKING: Access Bank and other two banks on fire 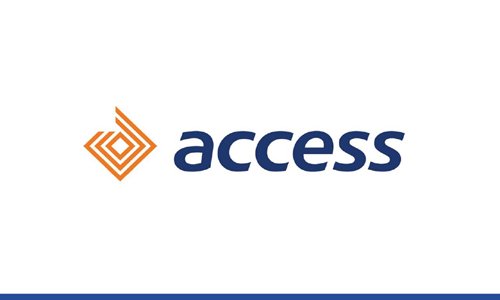 The three banks have been identified as Polaris, GTB and Access Bank branches.

The incident reportedly happened on Tuesday night following shootings by security agents at #EndSARS protesters demonstrating against police brutality at the Lekki tollgate.

The protests started in 2017 as a Twitter campaign using the hashtag #ENDSARS to demand the Nigerian government eliminate the force.

After experiencing a revitalization in October 2020, mass demonstrations were occurring throughout Nigeria in major cities, and the hashtag had 28 million tweets.