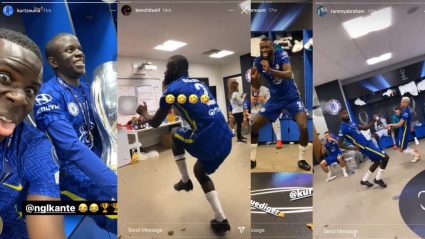 According to RMC Sports reports that Kante had to ‘leave’ for personal reasons ahead of France’s international friendly with Ivory Coast on Friday. The 30-year-old joined up with Les Bleus for their upcoming internationals against Ivory Coast and South Africa.

However, after linking up with the national team earlier this week, the midfielder has had to pull out temporarily. Whether Kante will return to Didier Deschamps’ camp for the two games is unclear.

Meanwhile, France may be without Presnel Kimpembe, Hugo Lloris and Mike Maignan for the upcoming matches due to injury. The trio are set to return on Wednesday.