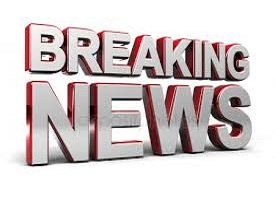 Reports reaching us that the Federal High Court sitting in Abuja has ruled in favour of Mr. Joseph Onu Silas to take over as the Chairman of the Peoples Democratic Party in Ebonyi.

The ruling, which sacks Tochukwu Okorie, the incumbent Chairman was delivered by Justice A. Abubakar on Wednesday. Following the outcome of the PDP Chairmanship election that brought in Okorie, Silas, who emerged second, sought redress in court.

Meanwhile, the court granted all the four reliefs prayed by the Plaintiff.