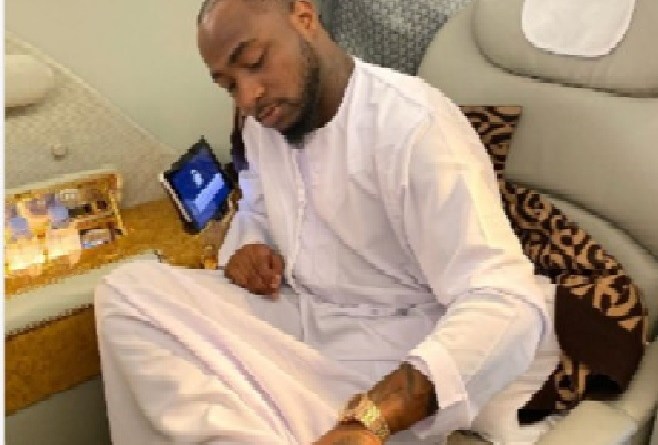 According to a source, that the three year old Adeleke drowned in a pool at the Family Residence.

A source close to the family stated;

“The boy was inside water for too long and they pulled him out and rushed him to the hospital,” the family source said under anonymity to await official statement. “By the time they rushed him to Lagoon Hospital it was already too late.”