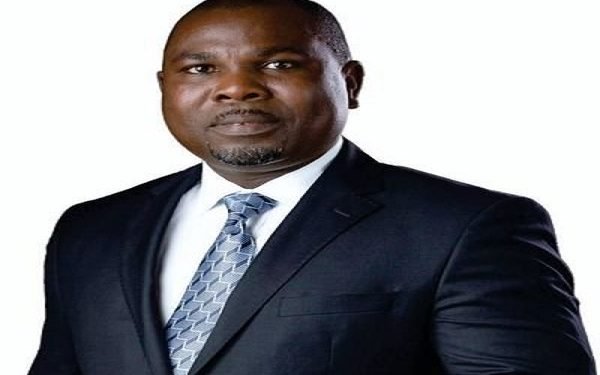 He confirmed the incident in a telephone chat with The Nation.

He explained the vehicle was attacked around Ughelli, Evwreni, and Ogor boundary axis on East/West Road of Delta State.

Adjogbe explained there was sporadic shooting on his Lexus 570 Jeep, particularly the owner’s seat but he was luckily in the vehicle.

However, one of the occupants, Mr. Samuel Adibor, was shot on the head.

He said Adibor was already receiving treatment in one of the hospitals in Ughelli and the matter has been reported at the Ughelli ‘A’ Police Division.

He said: “They were attacked between Ughelli and Evwreni on their way from Ughelli at about 7:40 pm and my second driver, Mr. Samuel Adibor was shot on his head.

“He is presently taking treatment in one of the hospitals in Ughelli. Thank God, no life was lost.”

A police source at the A Division confirmed the incident and the police were on top of the issue.