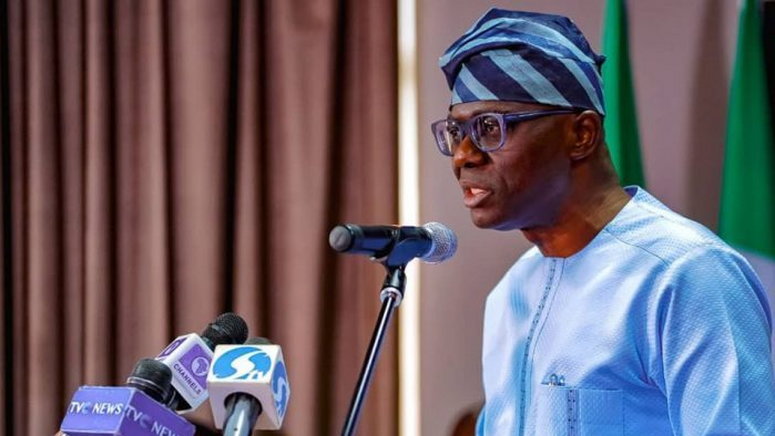 One person has reportedly lost his life in a clash between Hausas and Yorubas in the Fagba area of Lagos State.

According to an eyewitness, the incident has set the area in an unrest as residents scamper for safety.

He said, “Fagba is currently on fire, a filling station and trailer filled with cows have been burnt down.”

“The fight is between Abbattoir Hausa and Yoruba boys.”