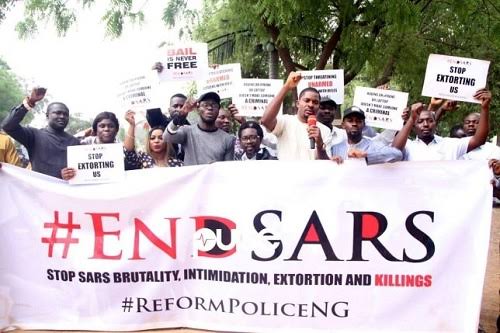 The highest Court, International Criminal Court, ICC, has begins investigation over the Lekki shooting of the #EndSARs protesters in Lagos, and other states in Nigeria.

According to the ICC prosecutor had earlier said it had received information on alleged crimes.

The ICC prosecutor said, “assess whether the legal criteria for opening an investigation under the Rome Statute are met.”

For weeks crowds of peaceful protesters gathered in streets in major towns of the country to demonstrate against police brutality, leading to a crackdown.

Meanwhile, the Rights group Amnesty International said security forces opened fire on protesters, killing and injuring a number of people. Both the police and the army have rejected Amnesty’s allegation.

The said, it is making its findings to investigate what led to the shooting of the peaceful protesters in the Nigeria.