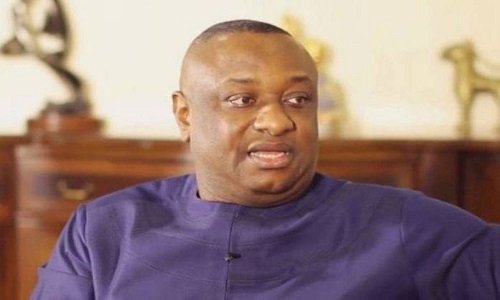 Festus Keyamo, Who is the Minister of State for Labour and Productivity, waded into the formula for sharing the 774,000 jobs under Special Public Works (SPW) scheme, revealed how the jobs will be shared among Nigerians. 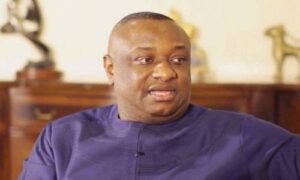 He said the Federal Government will retain the original plan of conceding only 15 percent of the job slots to Governors, National Assembly members, Ministers, and other interest groups.

He said he has not received superior instructions from his bosses on his role on the project.

He said the interest of the public will be uppermost than any other thing.

Keyamo, who spoke with The Nation, however, said there may be a few adjustments of the sharing formula depending on local circumstances.

The Minister spoke against the backdrop of claims by the Director-General of the National Directorate of Employment, Dr. Nasir Mohammed Ladan that the job sharing formula will accommodate more concessions.

Keyamo said: “The report on the sharing formula must have been a misapprehension of the instructions I gave to them to implement.

“I did not give any instruction on 40 percent rise for them to implement. We are sticking to the original formula of 15 percent concession to political officeholders.

“There may be a few adjustments here and there depending on local circumstances.”

On his role on the project, the Minister said: “I have not received superior instructions from my bosses. The presidency did not give contrary instructions on my role.”

But he explained the Ministry has been working seamlessly with NDE.

Keyamo added: “We are working harmoniously with NDE on this issue. That is why you can see a joint team (from the ministry and NDE) going around to supervise the preparations for the takeoff of the project all over the country.

“By the law establishing NDE, the ministry is an integral part of NDE. We cannot separate the two of them.

“The DG and I have held several meetings of late and we are on the same page on these issues.

Responding to a question, the Minister insisted the October 1 take-off date for the project is realistic.

“We are working very hard to make the date realistic.”