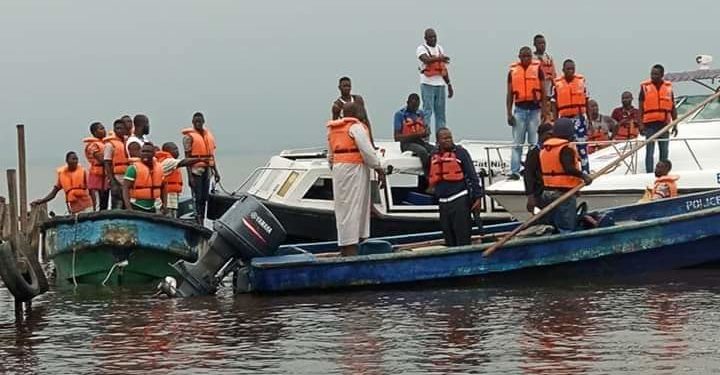 A boat conveying officials of the Independent National Electoral Commission, INEC, in the ongoing governorship election in Ondo State has capsized. 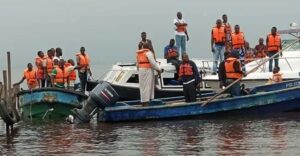 It was gathered that the incident happened in Ilaje is a Local Government Area of the state.

It was, however, gathered that no life was lost in the incident that electoral materials were destroyed.