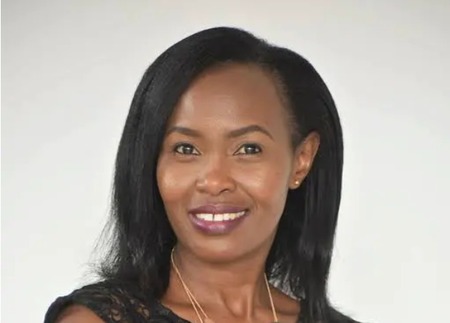 A source close to the deceased indicated that the newborn twins were alive, with doctors closely monitoring their progress.

Her friends and colleagues in the industry expressed their shock at Ogutu’s death and eulogised her as a loving, caring and dedicated media practitioner.

She was also described as a devoted friend and mentor in the industry.

Ogutu’s enjoyed an illustrious career in the communication industry, having worked with reputable organisations.

She proclaimed herself a self-made communication practitioner with her passion for the career dating back to her childhood.

Upon completing her secondary school education, Ogutu pursued a communications course at the Kenya Institute of Mass Communication (KIMC) in Nairobi before furthering her studies at Kenyatta University (KU).

She started her career as a writer at the Standard Media Group, initially at the Nyeri Bureau and later in Nairobi.