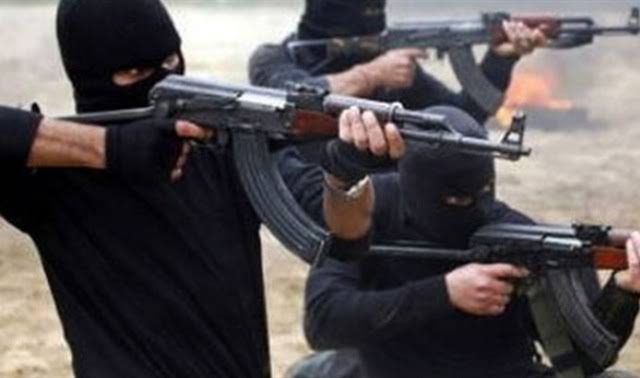 It was a sad news, as a pregnant woman shot dead by suspected gunmen, abduct husband on Tuesday evening at Rigachikun, a suburb of Kaduna metropolis.

According to eyewitness, the woman and her husband were abducted and taken away from their residence.

The eyewitness said, the wife was killed by the suspected abductors when security operatives engaged them in gun battle in an attempt to rescue the victims.

Meanwhile, the Kaduna Command’s Police Public Relations Officer (PPRO), ASP Muhammad Jalige was yet to respond to inquiries on the incident.

Although, the eyewitness said: “abductors stormed the house of the victims and went away with them, then security operatives chased them and in the process of fire exchange abductors shot the woman and she later died in the hospital.

“The woman was pregnant and about to give birth before the ugly incident. She has already been buried according to Islamic rites.”

During the cause of this report, the kidnappers were said to have escaped with the husband.