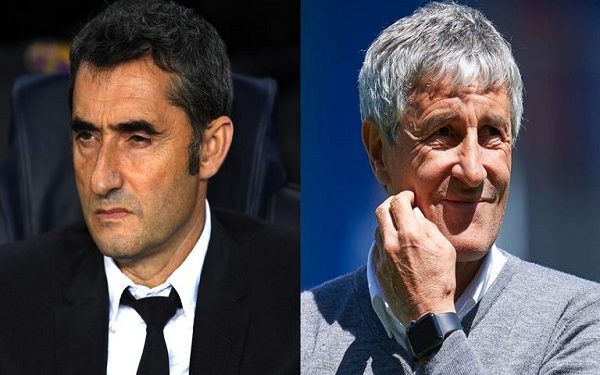 The Spanish giants FC Barcelona coach, Quique Setien has been sacked following the 8-2 humiliation by Bayern Munich in the Quarterfinals of the Champion League. The club announced the sack in a statement on its website. 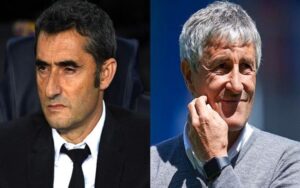 It said: “The Board of Directors have agreed that Quique Setién is no longer the first-team coach.

“This is the first decision within a wider restructuring of the first team which will be agreed between the current technical secretary and the new coach, who will be announced in the coming days.”

Setién joined Barça on 13 January after the sack of Ernesto Valverde.

However, Quique Setien sacked was unexpected after the Club’s President Bartomeu vows to changes following defeat in the competition game against Bayern Munich.