BREAKING: The Nation Newspaper Office In Lagos on Fire 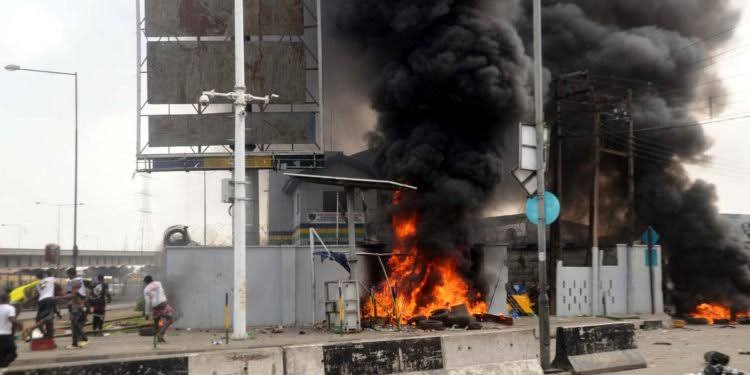 Suspected thugs have set ablaze the head office of The Nation Newspaper at Matori in Lagos on fire. 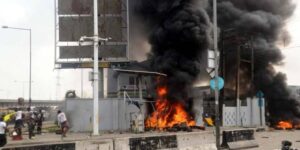 The development comes hours after the head office of Television Continental (TVC) was torched.

Bola Tinubu, national leader of the All Progressives Congress (APC), is believed to be the main target of the attacks.