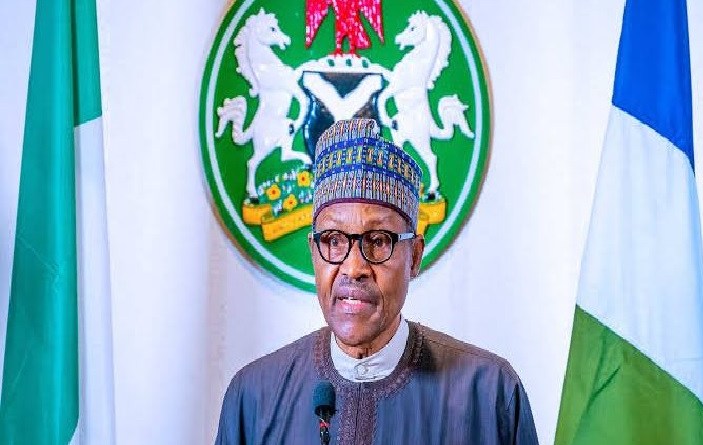 Stimulus Packages- On Tuesday, President Muhammadu Buhari has immediately ordered the Minister of Finance, Budget, and National Planning Mrs. Zainab Ahmed, alongside with the Central Bank of Nigeria (CBN) Governor Godwin Emefiele, should quickly be released the stimulus packages funds of N2.3 trillions for all Nigerians citizens especially those with BVN. 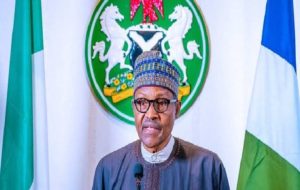 According to Mr. President, said, “The N2.3 trillion Economic Sustainability Package to “cushion the effect of Coronavirus Pandemic on the citizens and business owners.”

Buhari made this known during the course of his second day of the Ministerial Performance Review Retreat at Aso Villa in Abuja.

It was also time for him to review his achievements, saying: “I have done my best.”

He charged the ministers to defend the government “vigorously and not allow irresponsible and politically-motivated activists to keep spreading patent falsehoods about this government”.

Vice President Yemi Osinbajo at the same event unveiled the government’s plan to create millions of jobs through various programs.

Itemizing his achievements, Buhari said: “Our renewed vigor on agriculture has been demonstrated through our Anchor Borrowers Programme and the Presidential Fertilizer Initiative.

“We have made progress on the railway projects with a view to connecting different parts of the country. The Lagos-Ibadan rail line is up and working. The Abuja-Kaduna rail line is efficiently running.

“Arrangements are being made to complete the Ibadan – Kano, commence the Port Harcourt – Maiduguri line which will connect the Southern and Eastern States to the Northern States.

“Work is ongoing at the Second Niger Bridge and is at 46 percent completion. We hope to commission the project before the end of our tenure in 2023.

“Several contracts have been awarded to rehabilitate, reconstruct and construct our arterial roads, to reduce the hardship to commuters and increase economic activities across the States.

“We have flagged off the Ajaokuta-Kaduna-Kano (AKK) Gas Pipeline Project which is being developed at this critical time in Nigeria’s commitment to increasing our infrastructure assets and promote the use of gas in the domestic market.

“Our anti-corruption fight requires no emphasis. We have made consistent efforts to build strong institutional capacities in the fight against corruption by strengthening our anti-corruption Agencies, including the Economic and Financial Crimes Commission, Independent Corrupt Practices and other related offenses Commission, the Code of Conduct Bureau, and Code of Conduct Tribunal supported by a Presidential Advisory Committee on Anti-Corruption, such that they work independently and jointly, being guided by Law.

“We have also worked to address emergent cases of insecurity and insurgency in the country with innovative approaches such as “Operation Safe Corridor,” which de-radicalize, rehabilitate, and reintegrate willingly surrendered Boko Haram members into the larger society. Our security operations in the Niger Delta, North Central, and the North-Western States are yielding the desired results. We hope to get rid of bandits, kidnappers, and other criminal elements in these regions.

“The advent of COVID-19 pandemic and its attendant negative effect is being addressed through the constitution of a Presidential Task Force for proper coordination and the launch of the twelve-month Economic Sustainability Plan to cushion the effect of the pandemic on our citizens and business owners.