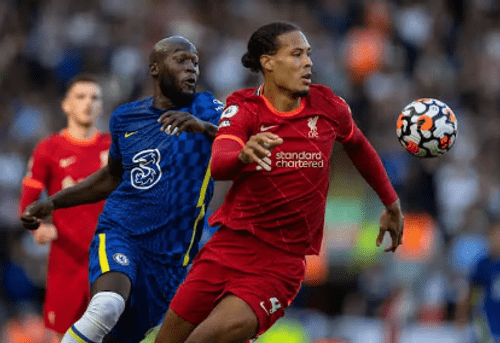 Chelsea vs Liverpool: Liverpool will be facing off for the 191st time in club football as they battle it Chelsea in the the first domestic trophy in the Carabao Cup Final this season.

Liverpool have won the EFL 8 times which was changed to Carabao Cup for sponsorship reasons while Chelsea have won the trophy 5 times.

Chelsea and Liverpool have drawn both of their games this season, however the opportunity to dominate the other will be appealing to these teams as they face off on Sunday.

This game will be exciting has both teams are in form. Chelsea are coming back off a FIFA Club World Cup victory in Abu Dhabi and will fancy their chances of winning another trophy. While Liverpool have been in form of late beating Leeds 6-0 on Wednesday. Liverpool have both strikers Diogo Jota and Roberto Firmino on the injury list ahead of the finals against Chelsea. Both Sadio Mane and Mohamed Salah are in form presently, scoring three times each in two games for the reds. The blues have Reece James returning back to training after a sometime on the sidelines. Mason Mount also is in the injury list, while Hakim Ziyech and Mateo Kovacic both picked up injuries against Lille in the Champions League and will be facing a race in time for the finals.

Both teams have played 190 times in their history with Liverpool winning 82 times compared to Chelsea winning 65 times with both teams having to draw 43 times. This season has seen both teams play a 1-1 draw at Anfield and a 2-2 draw at Stamford Bridge.

Both teams have been impressive of late but based on winning trophies, the Blues have distinguished themselves and might be winning this game.