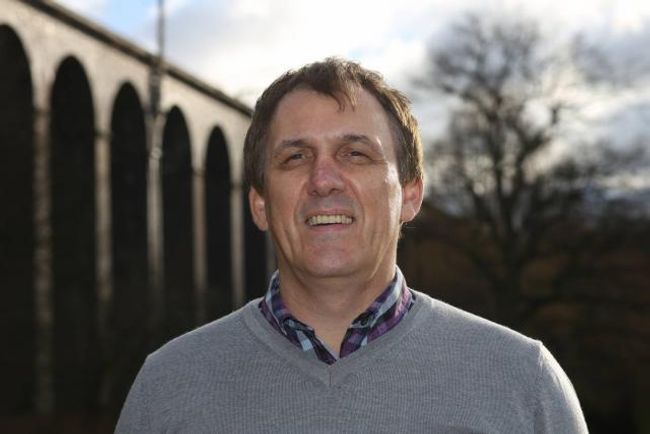 He specifically mentioned Hakim Ziyech as one of such players who would not want to bring the ball into the box for the Belgian but always wants to score by himself.

Lukaku had a day to forget for Chelsea in their 1-0 victory at Crystal Palace at the weekend and was benched for their Champions League victory against Lille on Tuesday.

Hakim Ziyech and Christian Pulisic were the scorers for the Blues who now have one foot in the quarter-finals of the 2021-22 Champions League.

Ziyech also netted the only goal for Blues against Crystal Palace, with his 89th-minute strike deciding the game.

Lukaku was completely ineffective during the game, recording a damning stat of only seven touches for the duration of the game.

And Cascarino believes Lukaku has the air of someone who’s ‘frustrated’ at Chelsea.

“Lukaku is one who wants to get on your shoulder, into space and wait for the ball to come in behind that back line where he can have that half a yard and use his strength to score a goal,” he told talkSPORT.

“Chelsea are not a crossing team. Ziyech can be on the ball and he is a deliverer of the ball into good areas.

“He also takes a lot of shots and he’s looking to try and get it in there in the top corner.

“It’s a very frustrating time for him [Lukaku] and to have seven shots in the game, where one’s a kick-off and one’s a clearance, it clearly tells you he’s very frustrated,” he said.