Jun 13, 2020 Charley Boy blows hot says the Igbo elites only represent their stomach and sabotaging the actualization of Biafra freedom 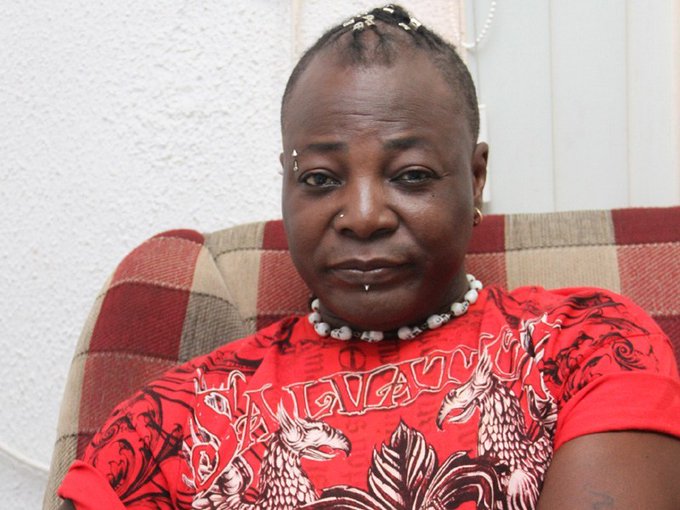 Charley Boy blows hot says the Igbo elites only represent their stomach and sabotaging the actualization of Biafra freedom.

Charley stated that they are the Minister of Stomach because of their selfish interests.

“Those calling the Igbo slaves in Abuja and Lagos Igbo elites should stop calling them those names because they’re only representing their stomach and sabotaging the efforts of actualizing our freedom. Those ones are Hausa Fulani slaves and should not be regarded as Igbo elites. We have regard for petty traders in Onitsha and Aba than those ones.

“Come to the East today, nobody calls them the good names because of their selfish interests. People are cursing them, especially those ones Buhari appointed into his cabinet as Minister of Stomach, who’re only representing their belly and defending evil on a daily basis.

“No single development in the Eastern parts of Nigeria, other than the second Niger Bridge which APC is now using to brush their teeth one and night, broadcasting everywhere as if we don’t deserve it. Where are the oils coming from? Let Buhari show us one project he has executed and finished in Igbo land apart from this audio Second Niger Bridge which some selfish Igbo elites now use to make the mouth on TV broadcasts. The level of saboteurs in Igbo land is gradually becoming the highest in the whole world.”