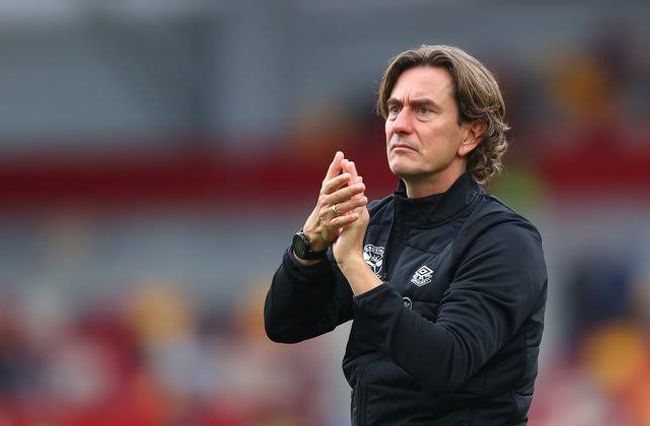 Thomas Frank: It was a great victory for Brentford at Stamford Bridge as they beat Chelsea 1-4, with a world-class goals from Christain Eriksen, as fans still discussing about the defeats from Brentford.

Brentford coach, Thomas Frank has said that his team defeated Chelsea in Saturday’s Premier League tie because ‘everything clicked’ for his side against the host. According to a reports that the goals from Vitaly Janelt (2), Christian Eriksen and Yoane Wissa ensured Brentford defeated Chelsea.

Antonio Rudiger did score for Chelsea at Stamford Bridge.  Speaking at his post-match press conference, Frank said his Brentford started very well against Thomas Tuchel’s men, adding that his players were brave.

“In football, you work so hard, so many hours and a lot of times you think you maybe don’t get what you deserve because you can’t control the randomness of football. Today everything clicked,” Frank said.

“Today being part of a club and team of fantastic players and staff and winning here at Stamford Bridge against the European and World champions and in a well-deserved almost-complete performance is a little bit unreal.

“We started very well. We were brave. We wanted to press high and it was a big moment for the club,” he added.