CHE vs MCI: Key reasons why Chelsea could better than Man City in this new premier league 2022/23 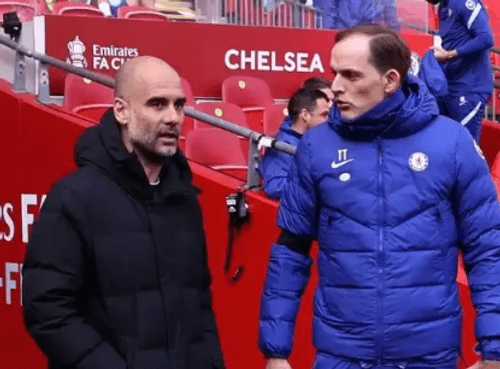 Chelsea and Manchester City will play their first premier league match on Saturday, January 2, 2023 after the new year day in one of the prestigious stadiums in London, Stamford Bridge at 16:00hrs BST (4:00 p.m. local time).

The transfer summer window will soon come to an end last month, 1st of September 2022, and yet many of the Premier League clubs are still finding it difficult to get active players to signed yet in the transfer market opening.

Chelsea had one of the best defence last season, mostly when it comes to defending set pieces, the Blues were excellent not until Ben Chilwell was injured and Tuchel made slight changes in his tactical formation.

Manchester City were rock solid at the back till the end of last season. Chelsea signings this summer could help Tuchel built a formidable defence line in the Premier League this season. The arrival of Thomas Tuchel and Thiago Silva from Paris Saint-Germain help instill discipline in Chelsea defence line, and the Blues could have one of the best defence this season, the arrival of Kalidou Koulibaly from Italian Serie A side Napoli to partner with Thiago Silva could help Chelsea do better this season in all competitions. They still have the best wing-backs in the Premier League, the likes of Reece James and Ben Chilwell have done excellently well since the arrival of Tuchel. In Matchday 2 of the second opening of the premier league season, with a narrow escape defeats Everton side in their Premier League opener 1-0. Chelsea could better than Manchester City in the Premier League this season after the new addition.