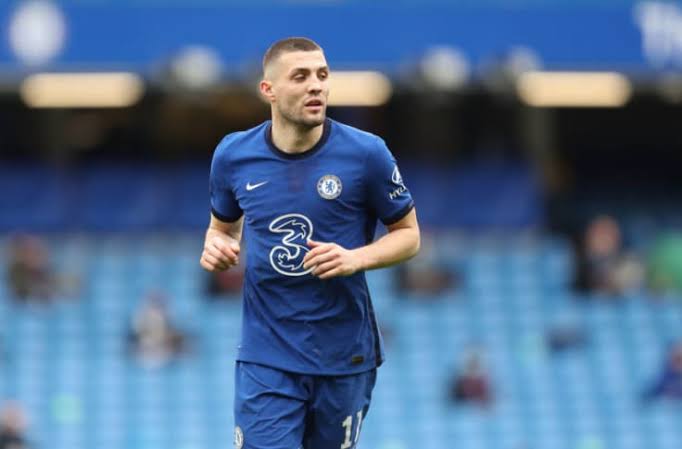 Chelsea and Manchester City lock horns on Saturday in the final of the UEFA Champions League at Portugal. Chelsea last time in the final of this prestigious competition was in 2013 against Bayern Munich, which they won on penalties.

Manchester City are yet to reach the final of the UEFA Champions League since its involvement in the competition. Manchester City’s final against Chelsea on Saturday night is their first final in the prestigious competition. Both Chelsea and Manchester City finished top of their groups and faced tough clubs in the knock out stage, before reaching the final.

Chelsea’s midfielder, Mateo Kovacic said some things to expect in the final at Portugal on Saturday. Kovacic said the game is a massive game and the club will enjoy it, as well as the fans.

See what Kovacic also said on his post match interview.

Chelsea have two star players in their injury list, whose name are Edouard Mendy and N’golo Kante. Chelsea visited Aston Villa on Sunday in their last match of the Premier League. Chelsea lost by 2-1, courtesy of goals from Betrand Traore and El Ghazi.

Chelsea’s goal keeper, Edouard Mendy picked up an injury, while trying to save Aston Villa’s opening goal, through Traore. Mendy was changed at half time, with Kepa Arrizabalaga replacing him.

N’golo Kante on the other hand, is another major doubt of the final on Saturday night. Kante missed the clash against Aston Villa, as both Jorginho and Kovacic started in Chelsea’s midfield.

Which of these players should be Chelsea’s midfield combination on Saturday night?

Can Chelsea overcome Manchester City to lift the UCL?