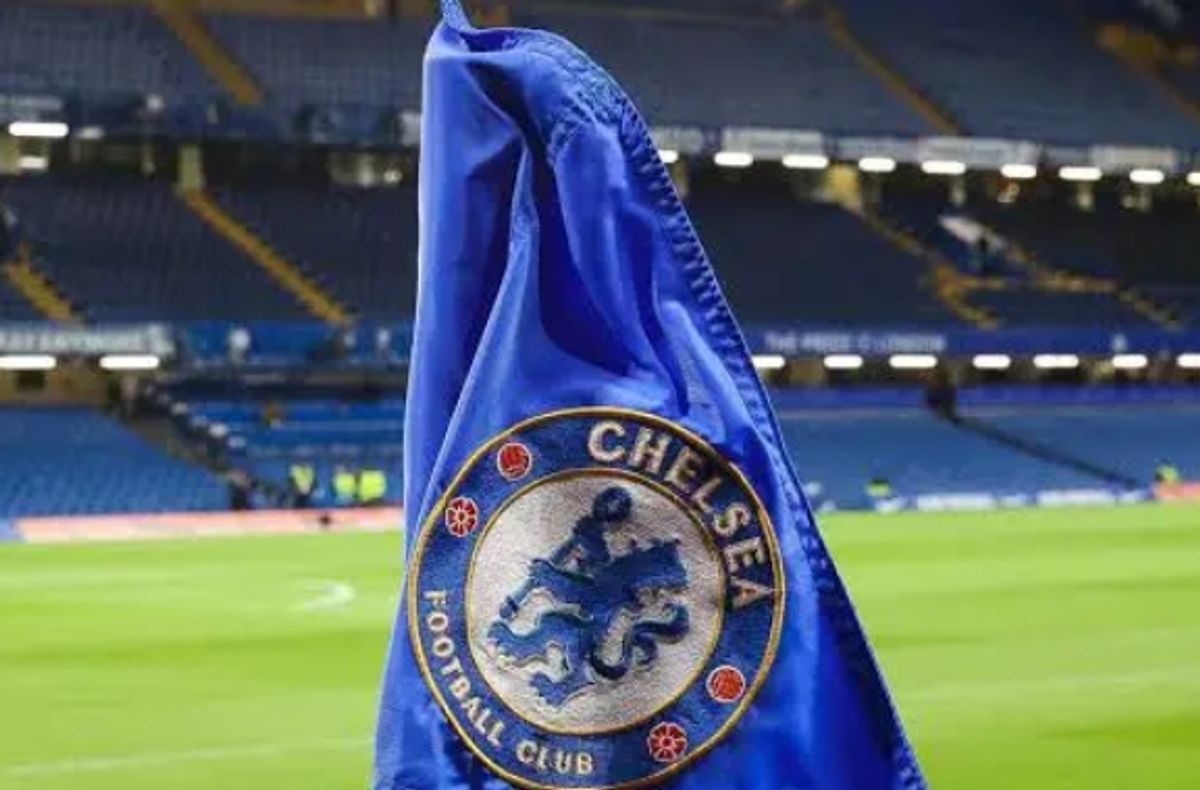 Rafa Marin spent the majority of his early years in Spain with three different clubs, including Sevilla, before joining Real Madrid. The young Spaniard has been with Los Blancos for five years. And, since then, the 20-year-old has made significant progress at La Fabrica.

Real Madrid have yet to make his first-team debut for the Spanish defensive prospect. He has, however, played regularly for the reserve team.

The Real Madrid defensive prospect has yet to make his first-team debut. However, he has played regularly for the reserve team in the last year. Marin has appeared in 44 games for Real Madrid Castilla, scoring three goals. And the player’s development has caught the attention of Chelsea and Paris Saint-Germain.

Chelsea will need to devise a succession plan for Thiago Silva, who is well into his thirties. Furthermore, Kalidou Koulibaly is approaching 30, leaving Graham Potter with only Trevoh Chalobah and Wesley Fofana as long-term central defensive options.

Chelsea has thus become interested in a number of center-backs, with Josko Gvardiol being their top target. Rafa Marin is another.

Chelsea has thus become interested in a number of center-backs, with Josko Gvardiol being their top target. Rafa Marin is another player worth considering for the west London club. However, Chelsea will face stiff competition from PSG to sign the Real Madrid defensive prospect.

Chelsea hopes to start both of these players against Bournemouth

PSG, like Chelsea, will likely lose one veteran defender in the near future, with former Real Madrid captain Sergio Ramos nearing the end of his career. So the fascination with Marin makes perfect sense. Signing the 20-year-old is a Bosman move that will provide PSG with another opportunity to deal a crushing blow to bitter rival Real Madrid.

Marin is expected to sign a long-term contract with Real Madrid in the coming weeks and months. However, the Spanish defensive prospect will be able to begin pre-contract negotiations with Chelsea, PSG, and other foreign clubs. It will be interesting to see where he plays next season.