Chelsea, Arsenal will miss out of the 1st-4th positions in the PL table- Rio Ferdinand 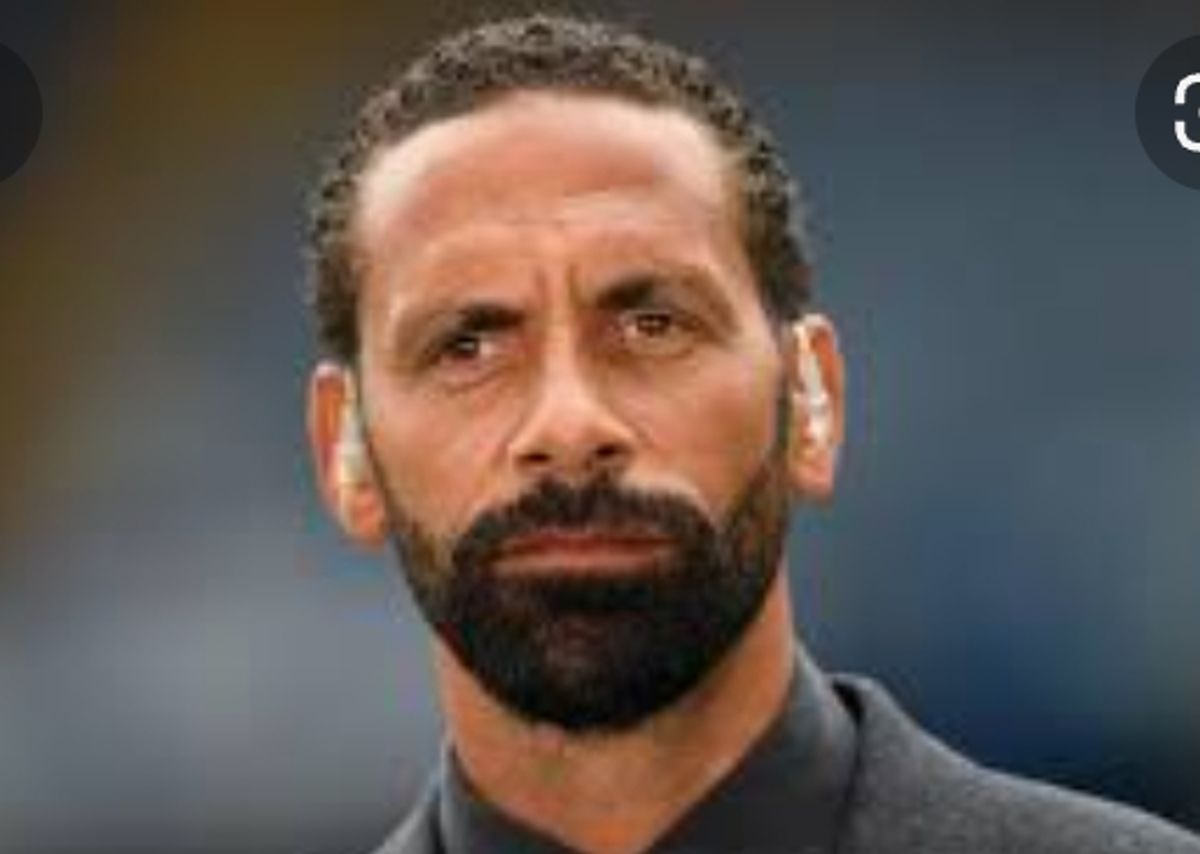 Former Man United defender, Rio Ferdinand, has this to say, predicting that Chelsea and Arsenal will finish outside the top four places this season.

Ferdinand believes Manchester City will win the league ahead of Liverpool.

He made it clear that Tottenham will finish third, leaving Chelsea and Arsenal outside of the UEFA Champions League places this season.

“A subplot to those two trying to win the league is between Chelsea, Manchester United and Spurs – and possibly Arsenal – for those third and fourth spots.

“I think that’s going to be a great race, as well.

“I’m sure someone from out of the pack will come up and jump into that area as well, like we saw with West Ham last season. It’s going to be interesting. I think it [the top six in order] will go Man City, Liverpool, Spurs, Man Utd, Chelsea, Arsenal,” Ferdinand said according to BT Sport.