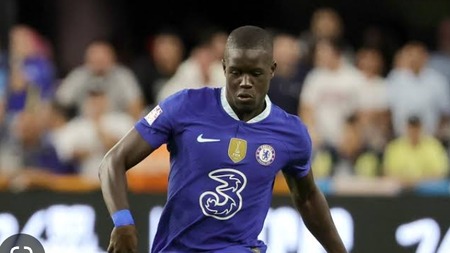 Malang Sarr is struggling to get regular game time on loan at Monaco. As a result, Chelsea are considering recalling the defender so that he can be loaned out elsewhere, according to his agent.

“He doesn’t get much playing time in Monaco. He’s a little let down because he left Chelsea to play more “The agent for the central defender stated.

Sarr’s performances aren’t exactly stellar, as there hasn’t been any discernible improvement in his game. The huge error he and Nubel made when Monaco faced Trabzonspor in the Eruopa League was proof of that. Sarr intercepted Nubel’s clearance, and the ball ended up in their own net.

Chelsea: Potter wants Tielemans in January, Board agrees to replace out of form Zakaria