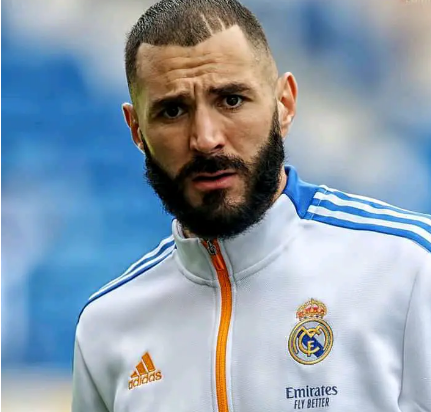 Senegal and Chelsea goalkeeper, Edouard Mendy had already conceded a brace from Karim Benzema in the first half, after the French international brilliant header in the 21st and 24th minutes respectively. The Senegal shot-stopper got on the ball way outside of his penalty area, before attempting a simple sideways pass to Antonio Rudiger. He miskicked the pass, however hopelessly selling his defender, Antonio Rudiger short.

Antonio Rudiger then put in a weak attempt at tackle, leaving the Real Madrid captain, Karim Benzema free to roll the ball into the unguarded Chelsea net. This poor mistake by Mendy gifting Benzema his hat trick on Wednesday night as attracted reactions from football fans as some believe some days are like that while some think Mendy should be substituted for Kepa.

Here are some screenshots of reactions from fans: