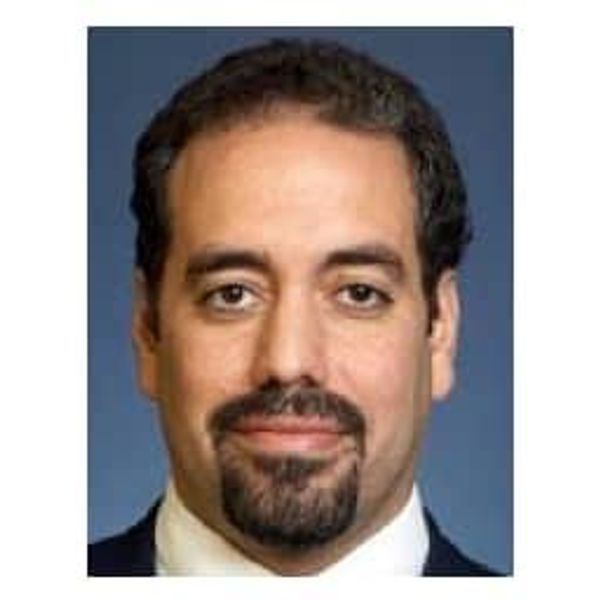 Welcome latest news today on the highest bidder emerged to buy Chelsea FC at sales rate at $2.7 billions given out price Roman Abramovich to sell the Blues .

Reports around Chelsea say a British-funded bid driven by Chelsea season-ticket holders has made an offer to buy the club.

Similarly, New York Jets owner Woody Johnson is believed to have made a big offer for Chelsea on his own. All the bids are coming in has this week, bidders will be prone down.

Ighalo vs Lukaku: Chelsea vs Al Hilal Team News, Players to Watch Out For

Speaking to newsmen, one of the bidders Nizar Al-Bassam said,

“For us, you simply can’t buy a club and expect to sell it in 5 or 10 years. The expectations from the fans, the regulators, be it the FA or Premier League or from the Government, wouldn’t be to have a sale of this club in next 5 or 10 years.”

“So this has been a very long-term commitment. The commitment just around either a stadium expansion or a new stadium is a half-decade commitment and that needs to be done in consultation with the community, the council, and with fans.”.

Despite being engulfed in crisis, the Chelsea team has shown the consistent form, they have advanced to the next round in both the FA Cup and Champions League and remained in the Top 4 on the Premier League table. Speaking on the bidding process and situations around Chelsea and the feeling amongst the staff, the club manager Thomas Tuchel said,

“When the sale process gets crucial and decisive then it is enough that I know it. The offers are in now and the board tries to find a decision with the government as soon as possible”