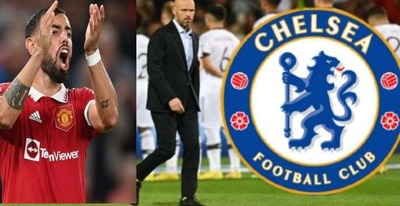 As stated Jorge Nicola has speculated about Chelsea’s interest in Palmeiras’ Endrick. He even stated that he believes the Blues’ pursuit of the 16-year-old wonderkid will be successful.

In a recent update on the starlet, the reporter claims that Real Madrid is close to finalizing a deal for the transfer.

Palmeiras and the La Liga giants are expected to meet via video call on Tuesday. The Galacticos have already stated their willingness to pay €72 million for the signing, according to Nicola.

Even though Endrick is only protected by a €60 million release clause, Real Madrid will be able to cover all of the taxes that the Brazilian club would have to pay.

According to Nicola, the Spanish club ‘knows’ that Chelsea and Paris Saint-Germain have ‘advanced negotiations’ for Endrick, and that they want to make a strong offer to win the battle.

According to the report, if Real Madrid does make that bid, Palmeiras will accept it and allow the youngster to move to La Liga when he turns 18 in 2024.

So, it appears that if Chelsea and PSG want to stay in this race, they’ll need to move quickly.