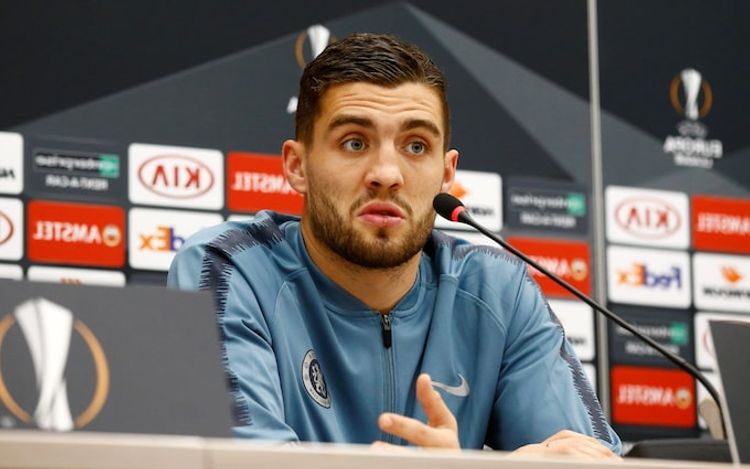 Chelsea must change two things to stay consistent in the premier league…After lifting the UEFA Champions League trophy last season, most football fans believed Chelsea would lift the EPL trophy this season. However, this doesn’t seem like the case again as they sit third in the EPL table, and City seems the favorites to win the trophy this season.

To most Chelsea fans, consistency has been the main issue and in this article, we shall briefly look into two things Chelsea need to do in order to regain consistency in the EPL.

1. Switch of Tactics: Chelsea manager, Thomas Tuchel is partly to be blamed for the inconsistency of the team through his tactics. His tactics employ the use of more defenders than attackers, and this doesn’t often work well, especially in the EPL. A good example is big summer signing Romelu Lukaku. Lukaku hasn’t really been involved in Chelsea’s attacking stats as the style of play clearly doesn’t favor him, and Lukaku is a type of forward who loves getting involved in build-ups to goals.

While at Inter, he was successful because the tactics made him and fellow striker Lautaro Martinez function fully in the attack. Also, most of Chelsea’s goals this season have come from the defenders, and this shouldn’t be this case. I’m not saying it’s bad for defenders to score goals, but it shouldn’t be the case for a team that has quality forwards to rely on defenders to score goals.

2. Boosting of Player Morales: In addition, the players also have a part to play, and this is first done by working on themselves mentally. They ought to regroup and reassure themselves that they’re capable of lifting the trophy and that just like other top teams, they can evenly compete. With this in mind, players would do well and flourish because they have a positive mentality. If the players learn to keep their morale high, it’ll do them the world of good by increasing the team spirit and giving them positive feedback. A good example is the case with Manchester City players and Liverpool players. Their players are always positive about each game, and they believe in themselves, that is why they constantly bring in good results.